Fluval Stratum Caused Cloudy Water – What Should You Do? 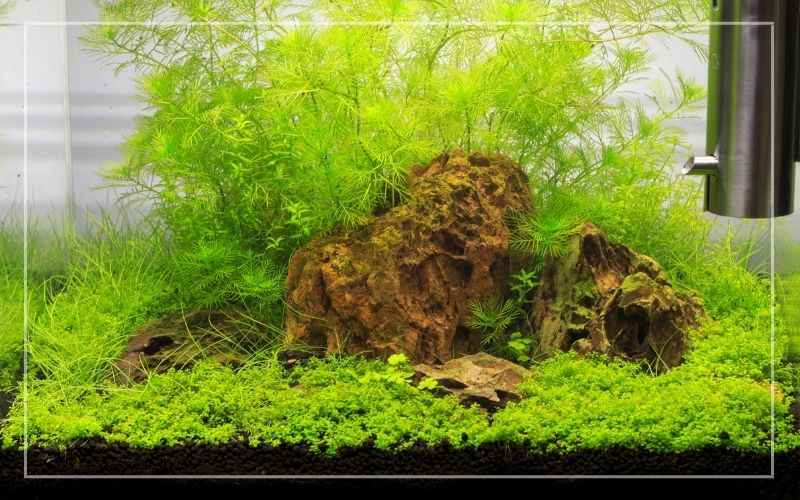 Home » Tips & Tricks » Fluval Stratum Caused Cloudy Water – What Should You Do?

There’s no denying that the Fluval stratum is among the most nutritious types of substrates you could get for your aquarium.

This type of substrate contains potassium, iron, phosphorus, and several other components that are essential to optimal plant growth.

But what happens when the cleaning process is more difficult than you would expect or when the Fluval stratum makes the water muddy? That’s exactly what we will discuss today.

Do You Have to Rinse Fluval Stratum?

No, you should not rinse your Fluval stratum before adding it to your tank. For starters, that’s not really necessary.

Fluval stratum consists of larger pellets which will clean themselves easily once in the tank. The filter will suck in all the dust or debris that may come with your Fluval stratum.

On the other hand, rinsing the pellets may actually destroy them and turn them into mush. Not to mention, Fluval stratum is generally prewashed before being added to its package.

The only circumstance that requires you to wash the Fluval stratum would be in the case of poor handling during transportation.

Rough handling may cause some pellets to break, and the resulting dust and particles may cloud the water.

Just remember that if you need to rinse your Fluval stratum before use, you should do it gently to avoid destroying the rest of the pellets.

How to Clean Fluval Stratum?

The cleaning process begins the moment you’re adding the substrate to your new tank. If you’ve rinsed it prior, your Fluval stratum won’t need much cleaning afterwards. If not, cleaning is necessary to eliminate any debris, dirt, or crushed pellets that may have escaped the rinsing process.

In this sense, consider the following steps:

Unless you actually need an extremely murky water, at which point vacuuming your Fluval stratum is a great idea.

How Long Does Fluval Stratum Take to Clear Up?

With a good filtration system in place and after performing a thorough cleaning, your Fluval stratum should settle completely within 24 hours.

This generally depends on the effectiveness of your filtration system and how much Fluval stratum you have. Sometimes it may take double that for the water to clear up.

How do You Get Rid of Cloudy Substrate Water?

Generally speaking, your best option is patience. If your water is still cloudy after 24 hours, give it some more time, and it will eventually settle.

If the tank water still doesn’t clear after 48 hours, consider performing several water changes to speed up the process.

In this sense, consider the following:

Generally speaking, your tank’s cloudy water will clear up by itself over time. So long as you have a good filtration system, you shouldn’t worry about cloudy water too much.

Cloudy Fluval stratum waters won’t kill your fish, but you should wait until the water clears up before adding the tank inhabitants.

The murky waters will cause your fish to experience some discomfort, and you don’t want to stress them out.

When it comes to avoiding substrate-related murky water in the long run, consider the following:

Plus, you should replace your Fluval stratum every 2-3 years at most. That’s because it will lose its nutritional characteristics, rendering it useless for your plants.

Fluval stratum is a highly popular substrate choice, given its nutritional content, esthetic value, and ease of use.

It does come with its minuses, such as increased costs, poor anchoring characteristics for newly-added plants, and extreme fragility.

Other than that, it delivers a handful of benefits, such as: 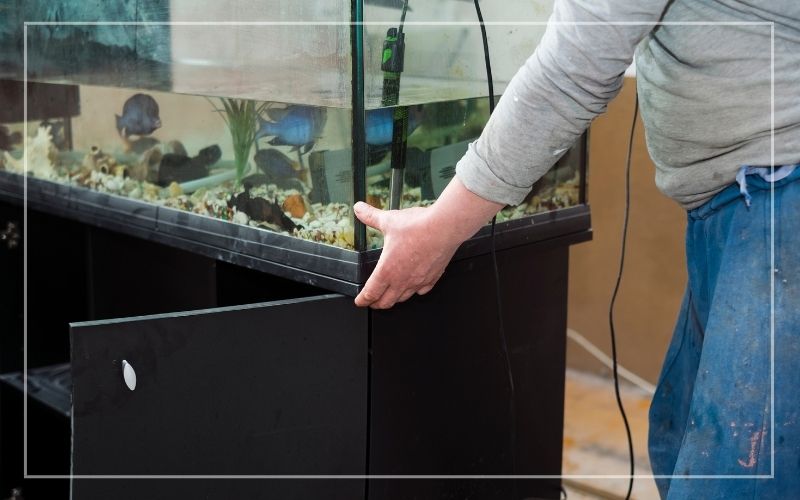 How to Move a 75-Gallon Fish Tank Cross Country? 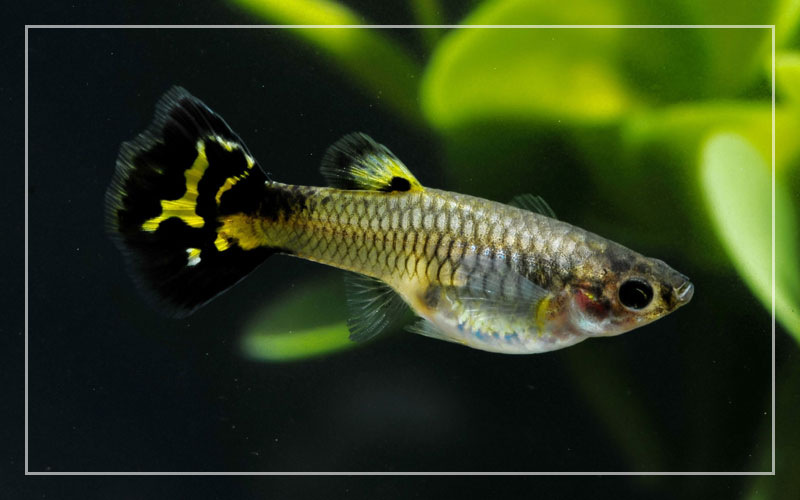 How Long is a Tropical Fish Pregnant For? 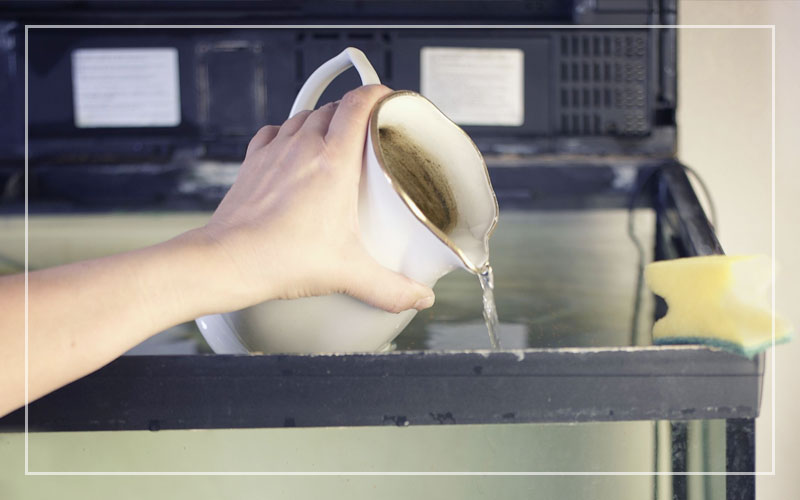 Can You Use Hot Tap Water for Fish Tank? 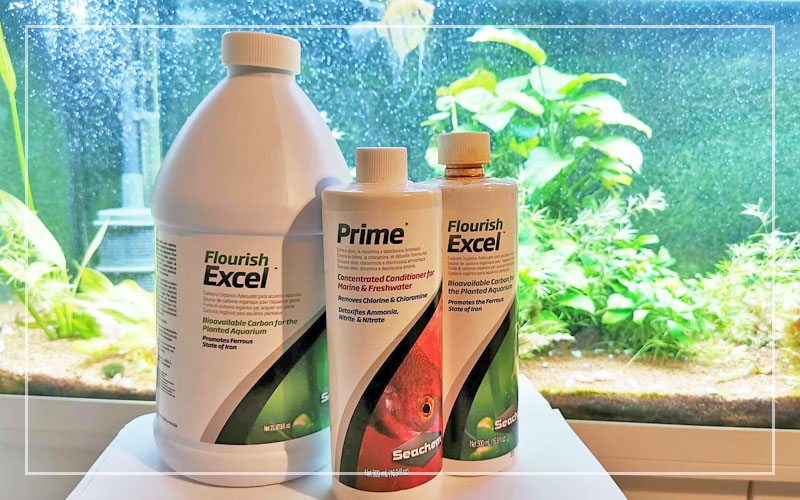