Swollen Fish – Dealing with Dropsy Disease in Your Aquarium 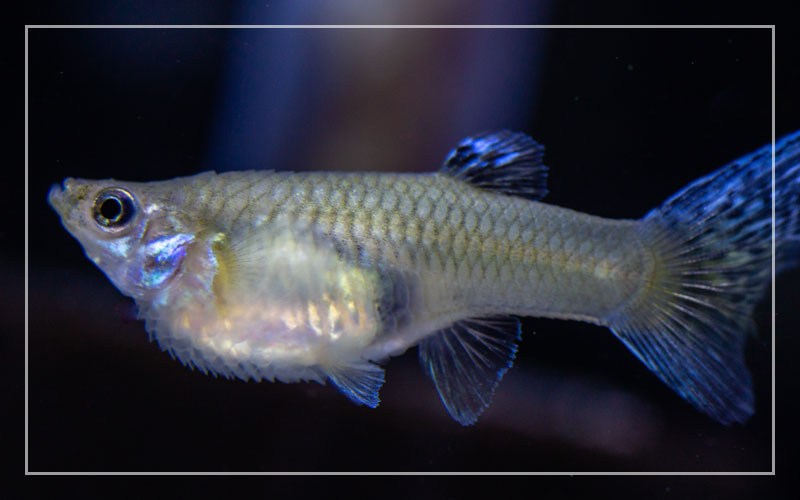 In this article I will cover a very common problem that fish keepers face. This problem is non-other than the fish dropsy disease. Unlike ich disease, dropsy is harder to treat in fish, so discovering this disease in early stage is crucial.

In the following I will show you what fish dropsy really is and how you can prevent it in your tank, because prevention is the key. Of course, if dropsy is already surfaced, you’ll learn how to treat it as well. 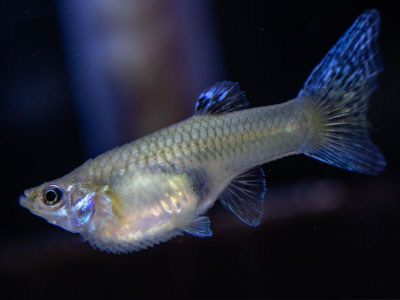 Like I mentioned above, fish dropsy is a common health issue or disease that appears in home aquariums quite often. Another common term for this health issue is bloat. What does it do?

This disease manifests itself most of the time, by affecting your fish’s bellies. How? The belly on an infected fish will drop down, thus the name of the disease. Basically, it refers to a condition in which fish will present large swollen bellies.

There are other symptoms that come with this health problem too, but you’ll learn about them a little later in the article.

Can You Treat Fish Dropsy?

This is probably the most important question that you’re asking yourself regarding dropsy. Unfortunately, the answer is two sided:

On one hand, yes you can treat dropsy. But only with one condition: you have to notice the presence of the disease in its early stages. If you don’t, you have very little chance at treating it successfully (more about this later).

On the other hand, the answer is no, you can’t treat dropsy, if you only notice its presence when it’s too late. We’ll learn about these stages in a moment.

But to treat your fish effectively, you must first know how to notice it in the tank. So, let’s talk a little bit about dropsy causes and symptoms: 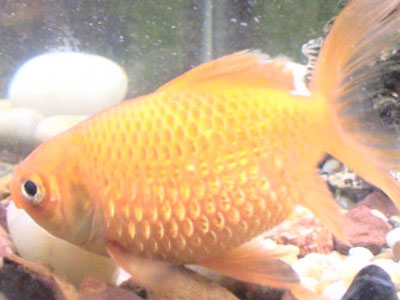 The main cause for dropsy in your tank is a bacteria called Aeromonas. The bad news is that this bacteria can easily appear in any sort of personal fish tank. So, the question is: can your fish be protected from it? Yes they can.

In most cases, only fish that have a compromised immune system will get infected by this bacteria. What leads to such an immune system? Any of the below listed factors:

Of course, a short exposure to one of these factors won’t compromise your fish so badly, that they’ll  get infected right away. Usually, it takes a longer period for this to happen, or even multiple stress factors that work together in quick succession.

What are some of the other symptoms of dropsy, besides the large swollen belly?

So, how can you treat dropsy?

This infection is not easily cured, as I mentioned above. Some experts even say that fish that got infected should be euthanized. This will prevent the spread of the disease in the tank to your other healthy fish.

But what can you do, if the disease was spotted in its early stages? There are some steps you can take, to treat these fish: 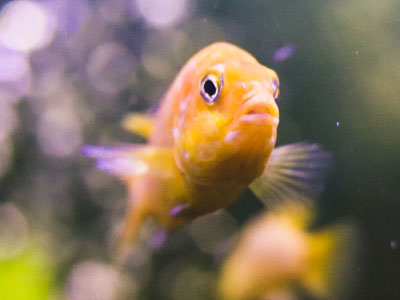 Now, it’s best if this disease never takes place in your tank, right? This is why you must find out what is to be done, in order to prevent dropsy from generating in the aquarium. Here are some good ideas, that already worked for most people:

If you do all these things I listed right above, you can expect your fish to live happily in the tank, without dropsy ever appearing. Of course, other disease won’t present themselves too easily either, if you maintain the aquarium, like said above.

Don’t forget one thing: do all the steps I described, not just 1 or 2. These steps work together, to result in a healthy tank where fish live long and prosper.

Is Dropsy Contagious to Other Fish?

You probably deduced by now that dropsy really is contagious to other tank mates. After all, that is the whole point why you must separate the infected fish to a quarantine aquarium.

Since the disease happens due to a bacterium, any other fish can get infected, if you keep the sick ones in the tank.

Is Dropsy Painful for Fish?

In most cases yes, dropsy can be quite painful for your fish. That is easily deduced from the symptoms I listed above in the article. How painful?

Well, that depends mostly on the symptoms that appear in your particular case. Some are more painful than others. For instance, having a curved spine and big swollen belly can be quite painful. That is because the internal organs are moved away from their natural place due to the disease, and your fish will feel quite bad during this process.

Is Fish Dropsy Contagious to Humans?

The disease itself is not contagious to humans. However the bacteria that causes the infection can be. It is recommended that you behave carefully when you treat your sick fish. How can the bacteria infect you?

Luckily, it does not spread through the air or just by touching your fish. In most cases, you can get infected through an open wound or by drinking contaminated water. So, be careful about these aspects.

Be especially attentive, if you have children in the house as well. They can get infected easier, duo to their weaker immune system. It’s best to keep the tank with the infected fish out of your children’s reach.

Should You Euthanize Fish with Dropsy?

At first no, you shouldn’t. If you notice the disease in its early stages, there is a real chance for you to treat it effectively. Do everything in your power to help your fish recover from that state.

However, if your fish presents all the symptoms (or most of them) that I mentioned above, there isn’t much of a chance for you to treat them effectively. In this case, euthanizing such fish is the better option.

Just keep in mind that during this sickness, they could be in much pain, and euthanizing them is maybe the best option. But this is up to you to decide in the end.

All in all, as you can see, fish dropsy is truly a common disease that unfortunately results in the fish’s death on many occasions. Because of this, it’s important that you prevent the disease from presenting itself in the tank.

Follow the advice I gave you about this. But if dropsy already made its appearance, do your best to treat it, and get rid of the contaminated environment. 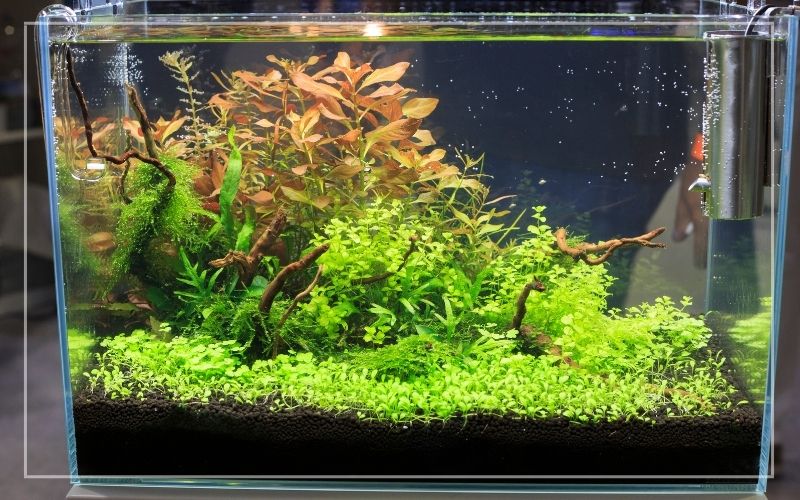 Should You Give Up on Your High Tech Tank? 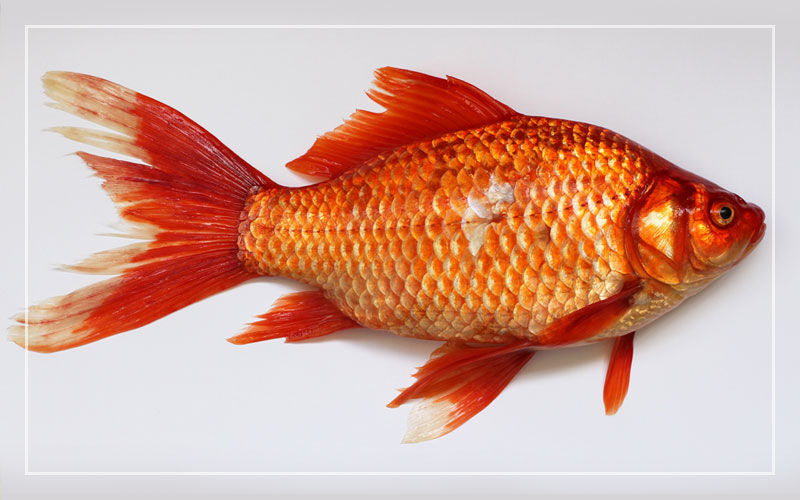 Do Fish Shed Their Scales? 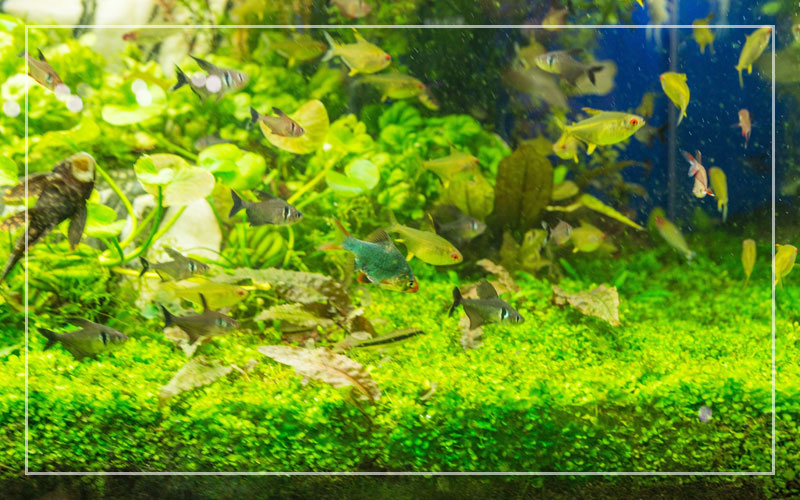 How to Soften Aquarium Water? 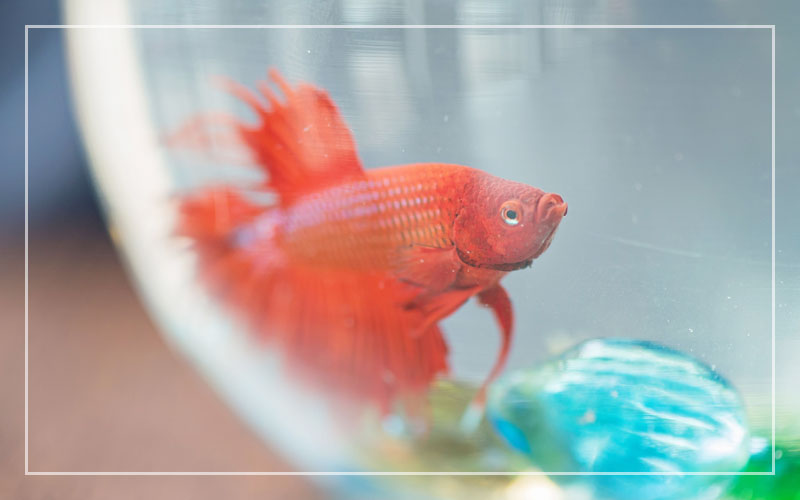