Pygmy Octopus Tank Mates – All You Need to Know 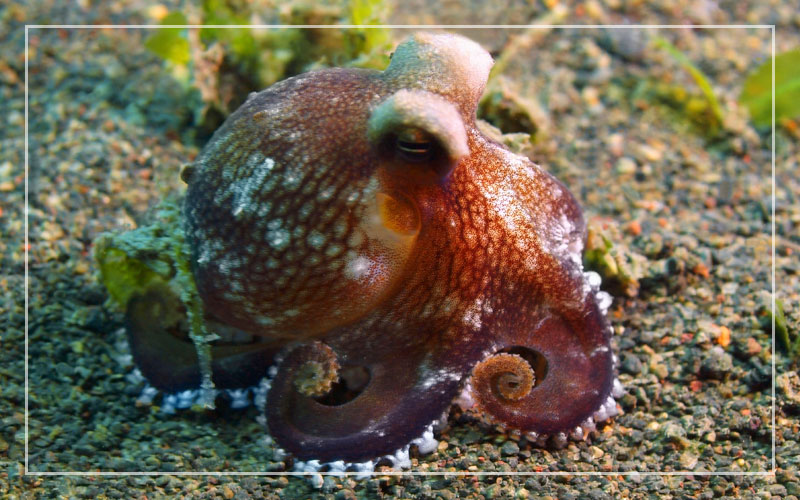 What’s more exhilarating than an octopus? A mixed tank with fish and octopus thriving in the same environment.

While octopuses can be quite vibrant tank occupants on their own, some people want a bit more diversity and try to find some compatible mates for the eight-tentacled monster. Unfortunately, that’s not possible, and we will discuss why.

Why Pygmy Octopuses are the Worst Tank Mates?

To put it simply, if it moves, the octopus will kill and eat it. A pygmy octopus will typically only grow up to 6 inches, so it won’t be able to eat all fish. Certainly not a 15-inch Oscar, for instance. But that won’t stop the octopus from trying.

The following are the reasons for the pygmy octopus being the worst tank mate you could find for any aquatic creature:

Either way, there’s nothing you can do to mitigate the situation. No matter what type of decorations you add or how large the tank is, the fish is never safe. The octopus is a camouflage-based predator, so it will spend a lot of time motionless, waiting for the prey to venture nearby. But it can also cover huge distances fast via sudden bursts of speed in case it feels threatened or senses vulnerable prey close by.

It’s safer just to keep the octopus alone. If, however, you want to add some fish to its environment, at least pic a cheaper species. Like guppies, for instance. These fish are cheap, breed fast, grow fast, and are easily replaceable.

Plus, you get to witness the octopus in action since it won’t be long until the cephalopod will sense the guppies’ presence.

Can Two Pygmy Octopus Live Together?

The pygmy octopus is a curious case among cephalopods. Generally, octopuses are highly territorial and cannibalistic creatures. They will avoid all interaction with members of their own species and will only meet up to breed. However, the pygmy octopus breaks those norms.

I’ve already mentioned that this is a highly territorial species, but only against other creatures. When it comes to its own, it will tolerate the presence of other pygmy octopuses quite well. In fact, research has shown that the pygmy octopus displays quite an intricate social behavior that’s atypical in cephalopods.

That being said, octopuses can be unpredictable at times. If you intend on housing more than one, make sure they have sufficient space to go around. That way, they have the room to run and hide if they feel stressed or threatened.

What Fish does Pygmy Octopus Eat in the Wild?

Pygmy octopus will eat a variety of fish in the wild, no matter the species. The only 2 conditions that the fish needs to meet are small size and carelessness. So long as the fish is small and the octopus can catch it, it will eat it.

However, the octopus only eats fish on occasions if nothing else is available. That’s because most small fish are fast swimmers that will scatter everywhere whenever the octopus tries to catch them. So, the pygmy octopus prefers to settle for crabs, clams, and other slower-moving crustaceans.

The octopus has the perfect tools for the job. The tentacles will immobilize the prey, while the radula aids in busting through the animal’s exoskeleton. The octopus will then inject its venom, which will usually kill the prey fairly fast. After that, the meal is served.

So, you should think twice about pairing the octopus with crabs or other crustaceans since those are the cephalopod’s main meals in the wild.

Yes, the pygmy octopus will eat snails if available. The snails are actually vulnerable to a specialized predator like the octopus, which is designed to feed on armored crustaceans. No snail is safe, no matter the size, because snails have no reliable means of defense.

Other than their shell, which the octopus will pierce through with ease anyway.

While octopuses, in general, are known to kill and eat jellyfish, the pygmy octopus isn’t one of them. If for nothing else than the fact that the octopus is too small. It can’t successfully attack and kill a jellyfish.

Instead, it will stick to small fish and crustaceans since these provide the octopus with the right amount of nutrients to support its biological needs.

And, since we’re at this section, here are some interesting facts. There’s a seven-tentacled octopus called Haliphron Atlanticus that feeds on jellyfish and can reach impressive proportions.

This cephalopod can grow up to 13 feet and weigh in excess of 160 lbs. But that’s not the outstanding part, but the fact that the octopus uses the jellyfish as camouflage.

Researchers have observed the octopus wearing the jellyfish’s cap for a while after killing it. It is believed that the octopus does that to confuse predators that would eat an octopus but actively avoid the jellyfish due to its poison.

If that’s not proof of the octopus’s astounding intelligence, nothing is.

Sure, you’re unlikely to observe this behavior in your pygmy octopus. But, at least now you know that these creatures are highly intelligent and adaptable.

So, expect your pygmy octopus to exhibit some rather impressive feats in this sense, such as escaping its enclosure through even the tiniest gaps. Or pushing a lighter tank lid out of the way and climbing out.

The pygmy octopus is an exotic and fascinating animal with a unique biology and presence. Unfortunately, it doesn’t possess the most charming personality, so tankmates are out of the picture. Fortunately, the octopus doesn’t mind solitude. It actually prefers it, given that this creature is a solitary ambush predator.

The bottom line is – only introduce to the tank creatures that you want your octopus to eat. The octopus will do that anyway. 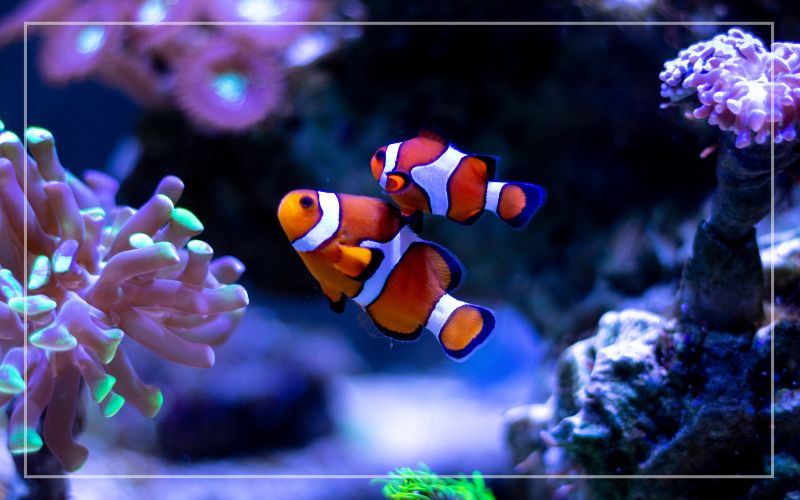 How to Breed Clownfish? 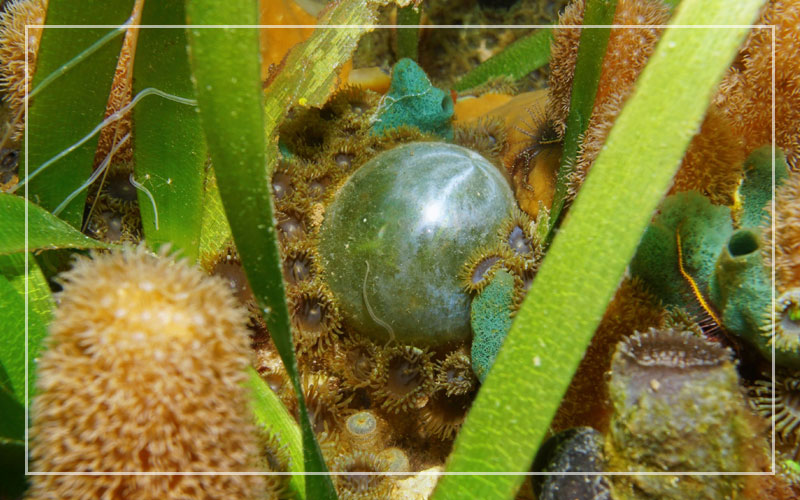