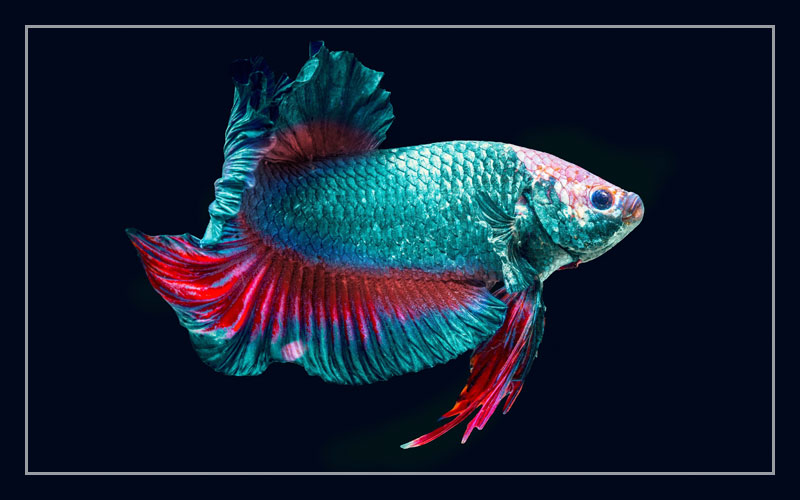 Starting from the 90’s, a group of 3 breeding enthusiasts decided to select the largest specimens of betta plakats. And after more than 3 generations, they finally managed to isolate the growth gene.

Nowadays, there are many giant betta fish available around the world. And the best part is, they cannot only be found among breeders but in the wildlife as well.

Especially around the Indonesian parts of the Borneo coast. If you are thinking of adopting an amazing betta anabatoides, here comes a full list of facts and their profile.

Also Read: What is the Price of Betta Fish?

As their name implies itself, giant betta fish are obviously different from all other betta species thanks to their larger size. In fact, these little giants can reach up to 7 inches in length!

Adding to that, they usually have a slimmer and elongated body shape, with quite short fins and tails.

They usually feature brownish colors, with males having brighter coloration when compared to their female companions. And they have amazing iridescent dots all over their scales.

When they are under stress, their coloration will often change. Indeed, they can quickly develop 3 longitudinal stripes along their body trunk. And when they become extremely frightened, these stripes instantaneously transform into individual spots.

This allows them to camouflage very well across heavily planted waters and to consequentially avoid their natural predators.

If you decide to adopt this amazing fish, you can expect for it to live anywhere from 3 to 5 years, although there were some cases reported of specimens surviving for even 10 years in captivity.

Although being part of the Siamese fighting fish family, this species is surprisingly friendly and peaceful. Therefore, they make a great choice for community tanks, as long as such tanks are decently sized to provide them enough hiding spots.

These fish are parental mouthbrooders, meaning that the males carry their eggs in their mouth for several days until they are ready to hatch, instead of creating nest bubbles as betta splendens do.

Consequentially, this makes them drastically less territorial and there is less need for them to protect their own space.

Similar to other bettas, these too love heavily planted tanks where they can hide and play within. They prefer spending their time at the mid-levels of aquariums.

When it comes to caring requirements of such sized betta fish, the first and most obvious one is certainly related to the size of their tank.

Since they are super-easy to keep in pairs due to their peaceful temperament, it is suggested to adopt two so they can keep company with each other. Therefore, you will be needing a 20-gallon tank or, even better, a 30-gallon tank.

Another important factor to pay attention to is their water pH level. In fact, they can survive in neutral water just as other bettas do, but they actually prefer soft and slightly acidic water. The best range for these fish to thrive is anywhere between 4,5 and 6.

Please make sure to include plenty of live plants, stone tunnels, and other hiding places, as well as resting ones. These pets tend to get tired quicker than smaller types, so they need longer resting times as well.

Just as any other betta fish, giant bettas also require extremely clean water with regular partial water changes, and they are not big fans of strong currents. The calmer their water is, the better. Additionally, their water needs to be warm, anywhere between 77- and 86-degrees Fahrenheit.

Giant betta fish are carnivorous, and they do not require an especially distinctive diet plan when compared to that of other betta species.

Make sure to find high-quality pellets or flakes which are based on protein. These should make their regular and basic meal plan. Adding to that, you can include plenty of meaty treats on their menu, both live and frozen.

Although, being natural hunters, they certainly prefer live treats such as brine shrimp or bloodworms. They are picky eaters, so please make sure to include a variety of treats and to change them regularly.

You can choose to feed your fish either once or twice per day. Whatever your method is, always avoid including meals larger than the size of their eyes. Giant bettas certainly require more food than smaller bettas, but they are still small fish and can get constipated easily.

Gian bettas will also eat aquarium shrimp, although this is a very expensive diet for them. Even Amano shrimp can get on their meal list if you house them together in the same tank.

Giant betta fish seem to be extremely sensitive to water quality as well as to food intakes. Indeed, if their tank water is compromised by inappropriate cleaning activities, they can easily develop multiple diseases which are later hard to treat.

Additionally, they are quite prone to developing digestive problems, such as constipation. Therefore, providing extra attention to their meals is really important.

Giant betta fish is a relatively new species on the market but there are so many enthusiasts which decided to adopt so many already. They are extremely popular not just because of their obviously larger size, but also because they often feature much more peaceful temperaments than any other betta.

Furthermore, breeders are so fascinated with their size that they managed to isolate their growth gene and are now successfully applying it to many betta plakats.

When it comes to such variations, the giant halfmoon plakat bettas are probably among the most popular. And they can even feature amazing koi patterns. 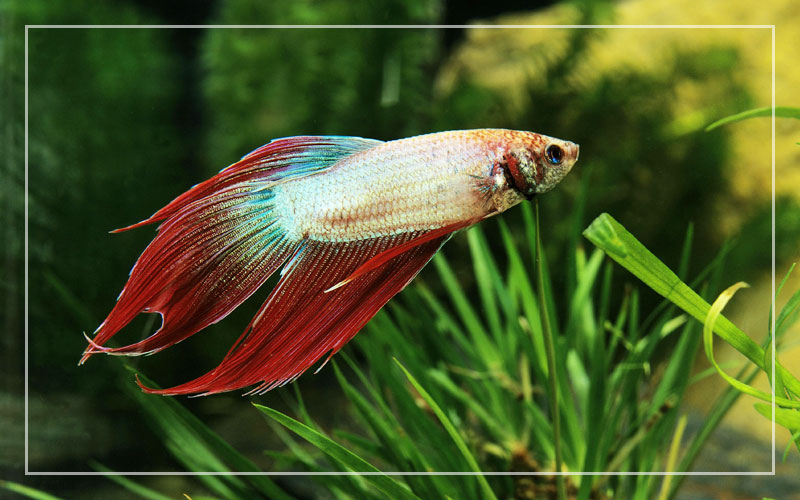 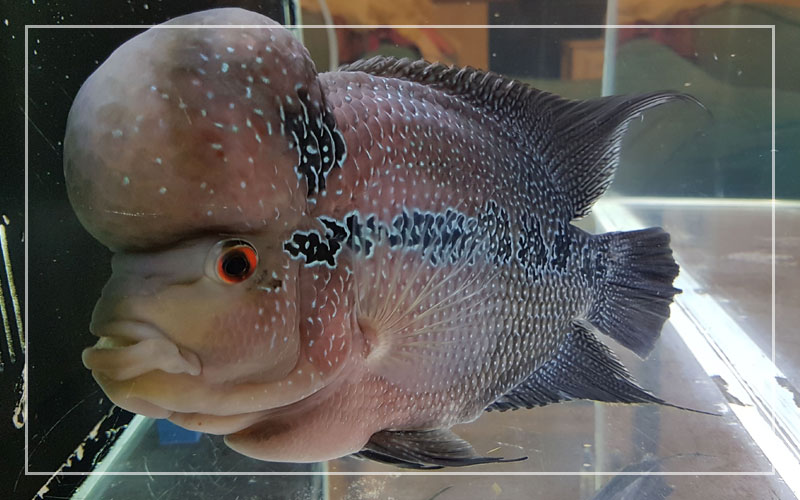 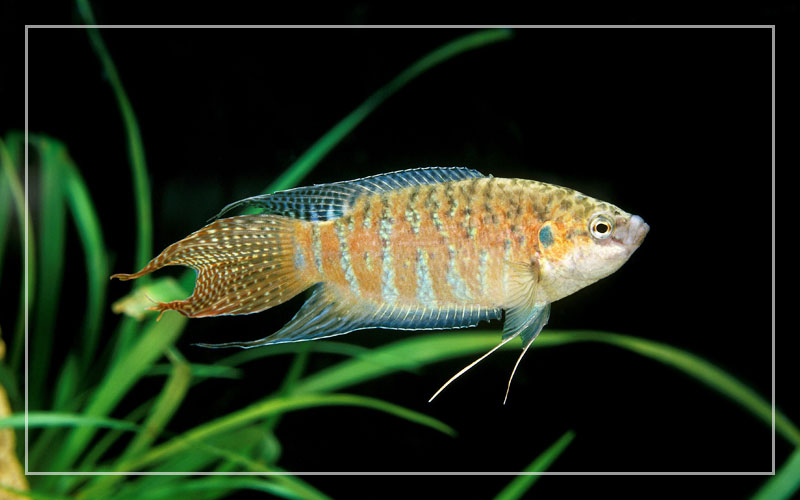 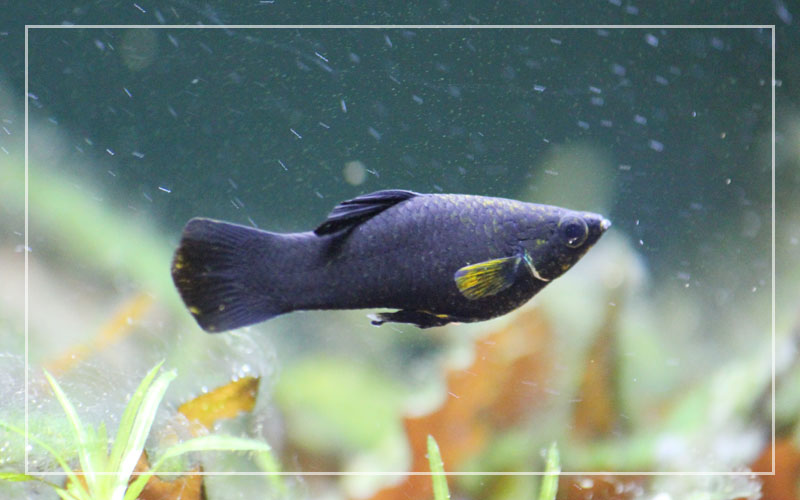