Why is My Cory Catfish Swimming Upside Down? 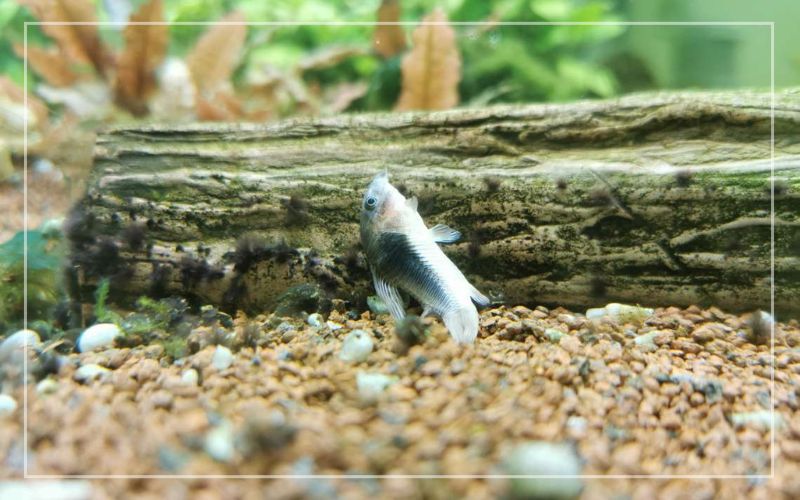 Home » Freshwater » Corydoras » Why is My Cory Catfish Swimming Upside Down?

If you’re not familiar with catfishes, you may be caught off guard by some of their behaviors.

These fish aren’t your typical guppies, so you need to get up-to-date with some of their unique behavioral displays.

Today, we will discuss Corydoras swimming upside down, which is an atypical fish behavior.

It’s always a reason for concern to notice your fish swimming upside down. Or is it?

Most fish cannot and won’t swim upside down because it goes against their very anatomical structure; fish aren’t meant to swim that way.

However, catfish distance themselves from the norm in this sense. If you notice your Corydoras swimming upside down, consider the following potential explanations:

Yes, catfish swim upside down as part of their natural behavior. There are actual evolutionary explanations for the fish’s startling swimming pattern that describe a 35-million-old behavior.

You must first look at its anatomical structure to understand why the fish behaves that way.

Catfishes have flat bellies with side fins and mouths located underneath their heads. They are anatomically built to search for food on the substrate, using their mouths as suction cups.

This critical revelation explains why Corydoras turn upside down when near the water’s surface.

They do so for easier access to surface insects and air. Corydoras don’t typically feed at the water surface but often get there to take in atmospheric air.

They inhale air via their mouth and exhale it via the anus in a process called intestinal breathing.

And what better way to breathe at the water surface with a mouth located on the same plane as the abdomen?

Interestingly enough, there are no anatomical adaptations to upside-down swimming in catfish.

This is just a fish designed for upright swimming that tends to swim upside-down a lot, which still puzzles scientists today.

This is where things take a fast turn for the worst. Ammonia poisoning is deadly in severe cases, and if left untreated, your fish will showcase a variety of stress symptoms in this sense.

The fish will die eventually, especially if the condition is severe. Ammonia poisoning can kill fish in a matter of hours or even minutes in some cases.

Interestingly enough, Corydoras are more prone to ammonia poisoning than other fish species, and the reason for that lies in their burrowing behavior.

Cory catfish often bury themselves in the substrate, which is the crux of the problem.

Sand substrates are known for their tendency to develop anaerobic pockets, which are bubbles of gas forming due to bacterial activity.

Corydoras can pop these bubbles during their frequent under-substrate incursions, releasing the contained ammonia into the tank and poisoning the environment.

The direct contact with the trapped ammonia is often enough to kill the fish nearly instantly.

To prevent this, you need to prevent the formation of anaerobic pockets, which is a matter of regular tank maintenance.

Vacuum the substrate regularly and stir the sand every several days to prevent ammonia accumulation under the sand.

Also, use a tester kit to keep track of ammonia in the water and learn when water quality starts degrading.

Swim bladder disease is a common condition among freshwater fish.

The disorder’s triggers are many, and most of them relate to food and feeding, such as:

If you suspect your fish suffers from swim bladder disease, you need to diagnose the condition fast and accurately.

Some of the main symptoms of swim bladder disease include:

Do Corydoras Sleep Upside Down?

No, Corydoras don’t typically sleep upside down. These fish sleep on their sides or bellies, preferably near the substrate, in a safe area.

Others rest with their heads lower than their tails but never upside down. If your fish is in an upside-down position when resting, consider it may not be resting at all but dying. Or, at least, showcase signs of stress or physical sickness.

How to Tell if Cory Catfish is Dead?

You have several indicators to consider in this sense:

You can also poke the fish gently with something or even remove it from the water to gauge its reaction. If the fish is inert and unresponsive, consider disposing of it hygienically.

While cory catfish can swim upside down in some situations, they should exhibit this behavior too often.

If they do, look for other signs that could explain the phenomenon. Doing so can sometimes save your catfish’s life. 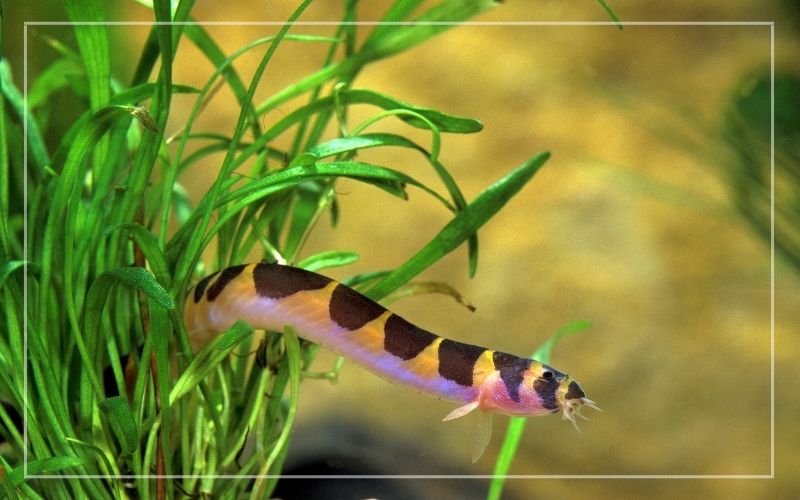 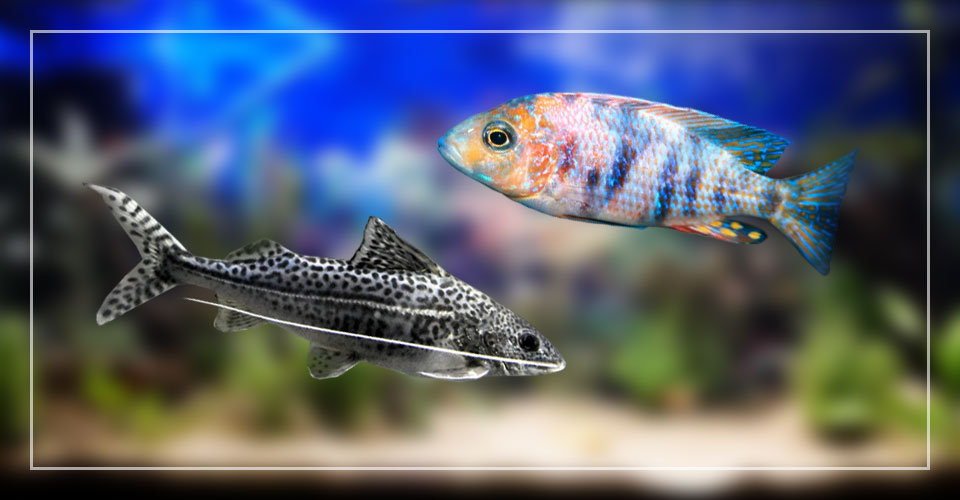 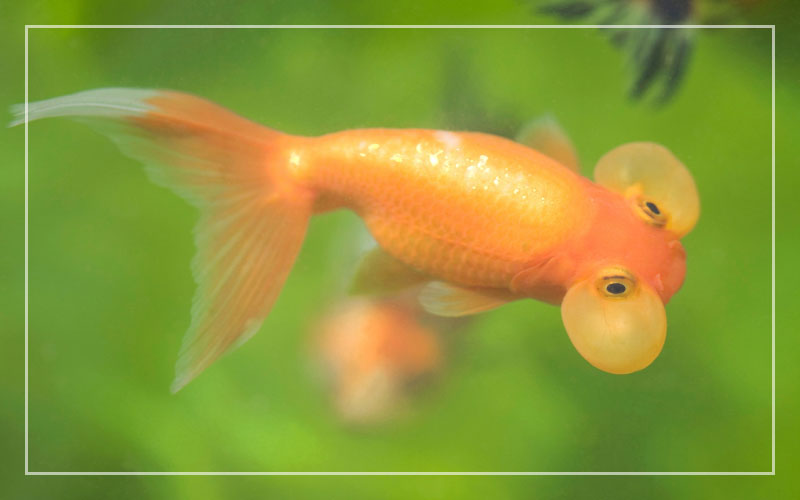 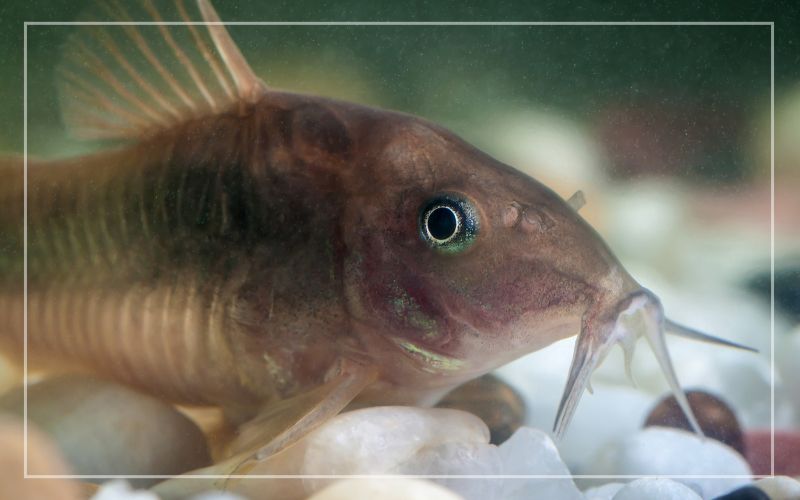 Will Corydoras Eat Their Fry?