Pictus Catfish Breeding – Is It Really Possible in Aquariums? 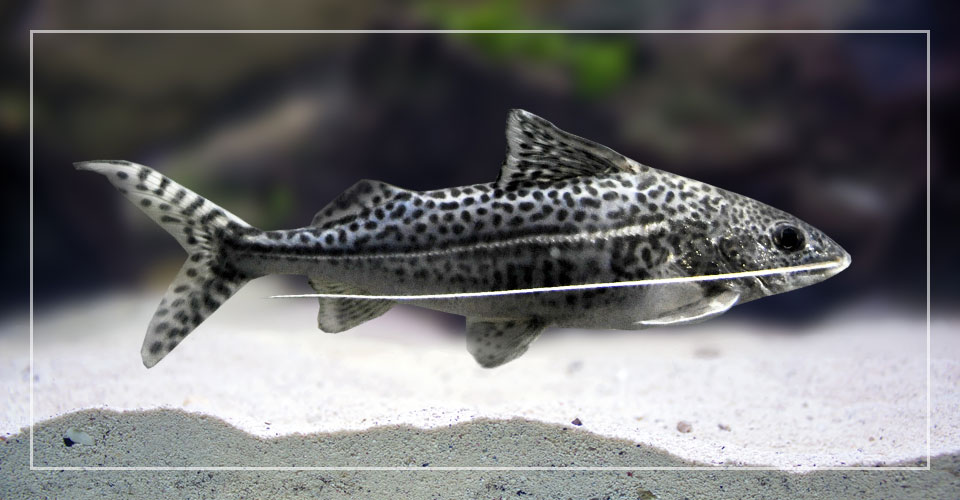 There is not much known about pictus catfish breeding when it comes to their breeding patterns in the wild. Many people say that it’s completely impossible to breed these fish in aquariums, but is it really so?

Yes, it’s almost impossible to breed pictus catfish in home aquariums, and there are several factors behind this. Firstly, it’s because these fish just won’t be able to achieve the size that’s required for them to breed in an aquarium. They require far more space than just that. Unless you’ve got a gigantic aquarium, you sadly won’t be able to breed them in your own tank.

Another factor behind this is that these fish are very hard to be separated in terms of sex. It’s hard to distinguish these fish by sexes, so it’s almost impossible to tell which fish are male and which ones are female.

Determining the precise breeding behavior of the pictus catfish is hard. In the wild, these fish breed in large, open waters where they have enough space to do so. And in a home aquarium, it’s almost impossible to do that.

The good news is that these fish prefer to live in groups, so you might just have some luck if you try to own several of these fish in your own tank. But know that there’s not really much known about their breeding behavior, so you won’t be able to do much other than pray that it happens.

Another thing making it even harder to document their breeding is that their natural habitat is shrinking, almost on a daily basis. They are native to South America, namely to the Amazon river and Orinico. Some are also found in Africa, although they are often confused with Angelicus catfish, a similar breed to the Pictus catfish.

It’s very difficult to tell the difference between a male and a female pictus catfish, especially when we see young fish.

For beginners, this question is even more daunting. But without establishing the gender of the fish, it’s practically impossible to breed them. And that’s simply because we don’t know if we have a male and a female in the tank.

The best tactic here is to put 3-4 fish together in a tank and hope that there are fish from both genders in there. However, there are some telling factors, although very minor, that will help you determine the gender of the fish.

Firstly, grown up female fish are slightly larger than male fish. Additionally, female fish tend to be slightly more rounded, which is only noticeable when these fish are fully grown.

Someone who has never owned a pictus catfish will not be able to tell the difference from the start. That’s why breeding these fish in your own aquarium is almost impossible, although it can be done.

How Pictus Catfish are Reproduced in Captivity?

In captivity, breeding the pictus catfish is very hard, especially if you don’t have the required hormones and tools that are to be used for breeding these fish.

Reproducing the catfish is a very complex process – it can be done through induced breeding where certain hormones are injected in the female fish. And after that, the female fish will start spawning eggs. That’s where the process begins.

The milt and the eggs are then mixed together in distilled water. That’s where the activation of the eggs happens. The distilled water will activate the fish sperms, which will then fertilize the eggs.

This process needs to happen quickly, as the catfish sperm is only viable for about a minute. This process doesn’t bear fruit every time, exactly because of the fact that this process will take place in a matter of minutes.

For better results, sperm from multiple males will be used and mixed together with the eggs. This will give the fertilization a bigger chance of success. After the fertilization is successful, the female eggs will be transferred to an incubation tank.

In the incubation tank, the eggs will be constantly supported and oxygenated until they hatch. And that’s how the small pictus catfish babies are produced.

As you can see, it’s a fairly complex procedure that needs to be done under a watchful eye. So there’s little to no chance that you’ll be able to repeat this process at home. Unless you have all the tools necessary to do it.

So what happens to the babies when they hatch?

These babies will have to be taken care of for quite some time before they are sent to pet stores, where they are then sold.

After they hatch, the babies will be placed in grow-out tanks where they will be fed and kept under a watchful eye. Their growth will be tracked, and they will receive all the necessary nutrition to help them grow faster. Live foods are often provided for the baby catfish, which helps them grow better.

For about 4-6 weeks, the babies will stay in this separate tank. After that time, they should already reach a decent size. So, they will be ready to be dispatched and sold to pet stores.

And that’s how pictus catfish come to pet stores.

Pictus catfish are fairly complicated when it comes to breeding. It’s highly probable that you won’t be able to breed these fish at home, and that’s due to several factors.

The first is that you just won’t be able to distinguish between male and female catfish, which is the crucial thing when it comes to breeding. Also, these fish will require a lot of space to achieve sexual maturity. In small home tanks, they won’t achieve it. 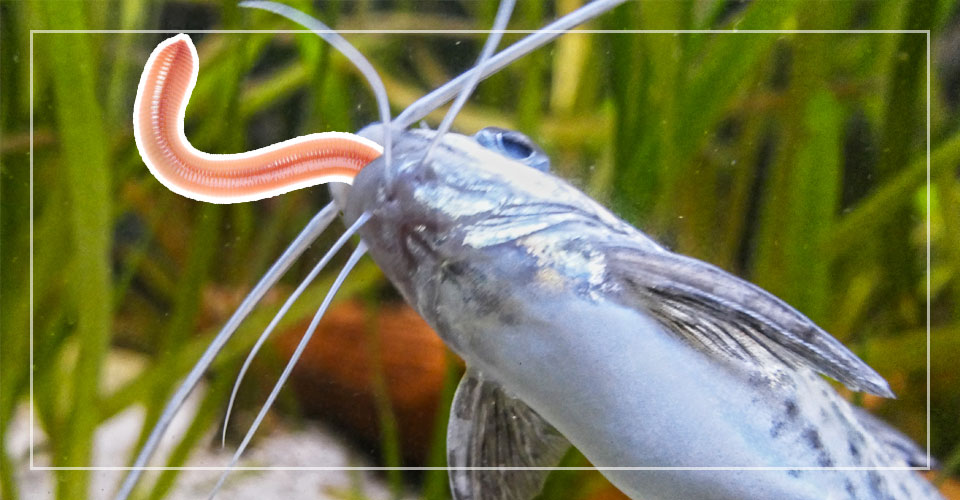 Pictus Catfish Food – What do They Eat? 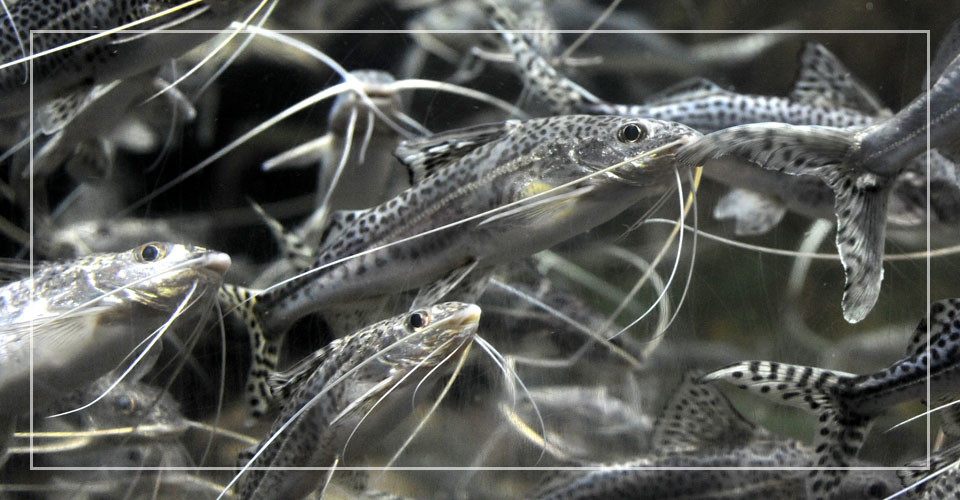 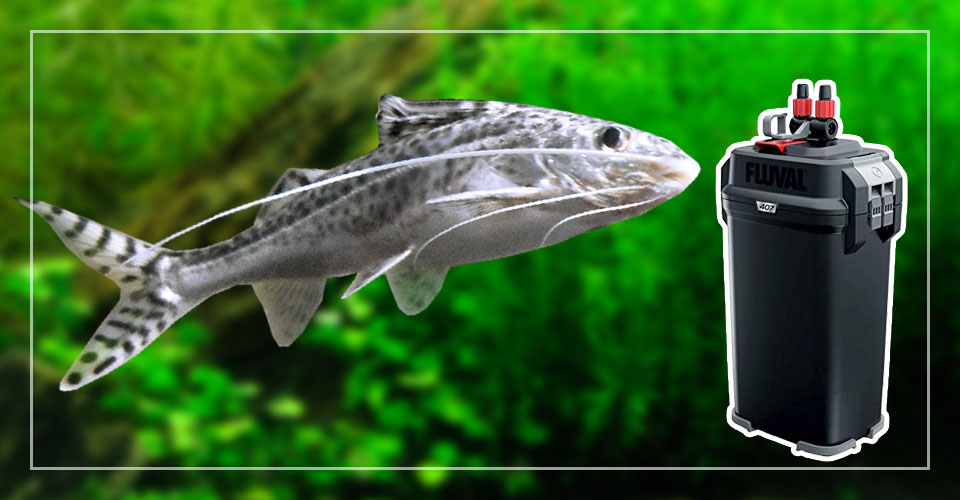 Do Pictus Catfish Need a Filter? 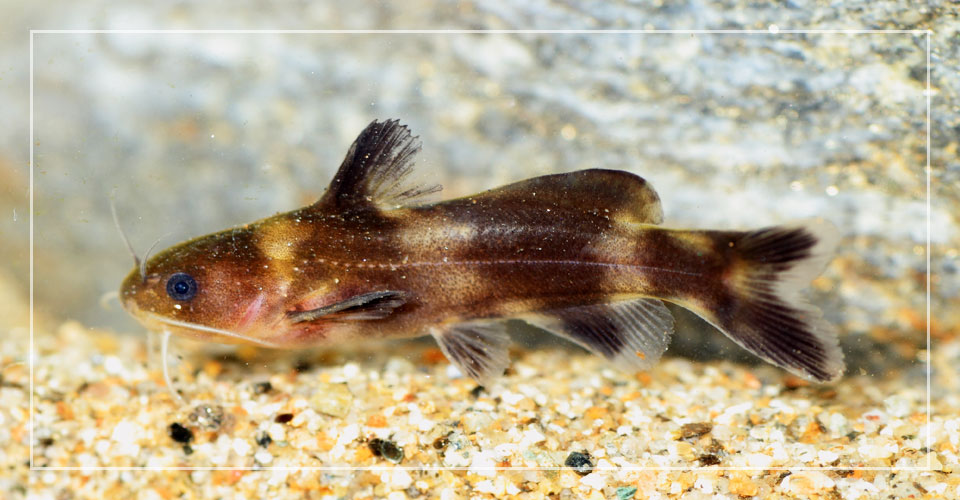