Can Glofish and Betta Live Together? 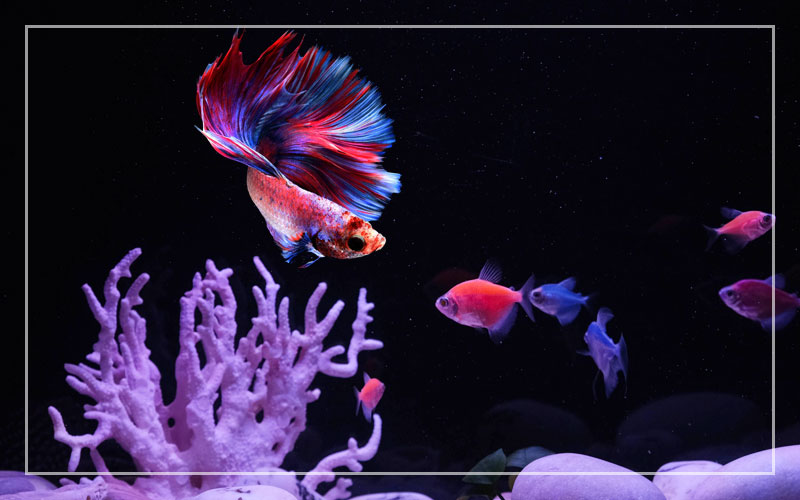 Home » Freshwater » Can Glofish and Betta Live Together?

First things first, Glofish doesn’t describe a first species but a fish category that comprises several species. So far, these include zebra danios, skirt tetras, tiger barbs, rainbow shark, and the betta. If you’ve heard of Glofish before, you probably already know the essentials. If not, here are some points to put you up to date:

So, how would this fish category fare when paired with betta fish? The answer depends entirely on the species in question. So, let’s assess their compatibility.

Do Glofish Get Along with Bettas?

The easiest answer is ‘mostly no.’ If you know anything about bettas, you understand why that is. Betta males don’t get along with any fish, especially with other betta males. This is due to several reasons:

The only way you can pair bettas with Glofish is to rely on tetras for the job. These small, joyful, and peaceful fish have no quarrel with any other species. They prefer living in larger shoals and display a friendly and easy-going demeanor which works great for bettas.

The only issue is that the bettas need to be predominantly females. As we’ve already seen, males aren’t really up for socializing with other species too much. I agree that female bettas aren’t as beautiful or as impressive as males, but concessions sometimes need to be made.

If you’ve decided to take a chance and get a few male bettas, just know that there are risks involved, no matter how many precautions you’d take.

If you’ve decided you need to pair your bettas with a Glofish species, tetras are your best and safest bet. They are peaceful, calm, and don’t care that much for territorial struggles, so they will get along with your female bettas nicely. Stressing the ‘female’ part, since, as you know by now, male bettas are the cranky ones.

When it comes to accommodating these 2 species, several aspects need considering, such as:

How much space your fish need depends on a variety of factors such as:

That being said, tetras typically grow up to 1.5 inches and like to live in schools of at least 6 individuals. The more, the better, as a general rule. A school of 6 tetras can do fine in a 10-gallon tank, but that’s stretching it a bit if you were to ask me.

I would rather consider a 20-gallon tank for a school of 6-8 tetras. This will provide the fish with enough space to roam around freely and enjoy their environment.

Bettas need around 2.5 to 3 gallons of water per fish, probably more if we’re talking about males. The ideal betta group should consist of 1 male and 4-5 females. Or females only, if you don’t mind the lack of esthetic diversity.

If you’re combining the 2 species, I suggest a 50-gallon tank. You might get away with a smaller aquarium, but it wouldn’t be ideal in my view. A 50-gallon tank is enough to house 10 tetras and 6-7 betta fish and have enough room available for plants, rocks, decorations, a filter, and other components you might deem useful.

Both tetras and bettas are omnivorous and require a varied diet to remain healthy over time. There’s this opinion regarding bettas that says they can do just fine on plant-based food alone. This is a dangerous misconception that could cause your bettas to fall sick. They also require animal-sourced protein and fat to remain healthy.

The ideal diet should consist of 2 feedings per day for both species and include food items like:

Most of these food items are available in fish shops, or you can obtain them via live cultures at home. There are numerous kits designed to help you set up a live culture system to grow brine shrimp or worms.

Regarding frequency, younger fish tend to eat twice per day, while older ones only need 1 meal.

Both tetras and bettas need clean waters and a stable environment. This is true for most tank fish, not all, because some don’t mind dirty waters as much. On the other hand, Bettas hate fluctuations in water parameters, and ammonia, especially, can affect them severely over time.

To prevent ammonia buildup, you must:

The latter point is one of the most important yet the most neglected in the business. Many novice aquarists forget or don’t care about water changes and only perform them sparingly, which is less than ideal. Water changes are necessary to maintain the water parameters stable and provide the fish with a cleaner and safer environment.

This is that much more important when you have betta fish which are notoriously sensitive to poor water conditions and parameter fluctuations.

Theoretically speaking, there’s no set number of fish you should have. It all depends on your overarching goals, experience level, and the tank’s size and setup. If you’re a novice, looking for a hobby to keep you occupied, stick to the minimum necessary.

A community tank combining tetras and bettas should have a school of 6 tetras and a group of 4-5 bettas. When it comes to bettas, either has only one male and 3-4 females or 4-5 females and no males at all. This is enough for a beginner when discussing community tanks.

If you have more experience in the fish-keeping business, you can boost those numbers up as much as you want. Just make sure you provide all your fish with proper living conditions, hiding spots, and enough space to keep them comfortable and thriving long-term.

There’s no definitive answer to that, but I wouldn’t advise trying it for several reasons. Which are actually 2:

Regarding the second point, there may be some confusion involved here. If you’re not allowed to breed or sell them, how do people get Glofish in the first place? Well, you can purchase them off of authorized channels that collaborate with Glofish LLC and are allowed to sell them.

Once you get them, you can only keep and grow them as ornamental fish. No breeding and no selling for profit. That’s a useful thing to remember if you ask me.

Bettas are easy to care for and peaceful for the most part, but that’s not always the case. Males, in particular, can get violent towards one another and even other fish that display visible territorial behavior.

Fortunately, tetras make for a great option as tank companions, whether they are Glofish or not. Just remember that whatever applies to Glofish bettas applies to Glofish tetras as well in terms of breeding and selling prohibitions. 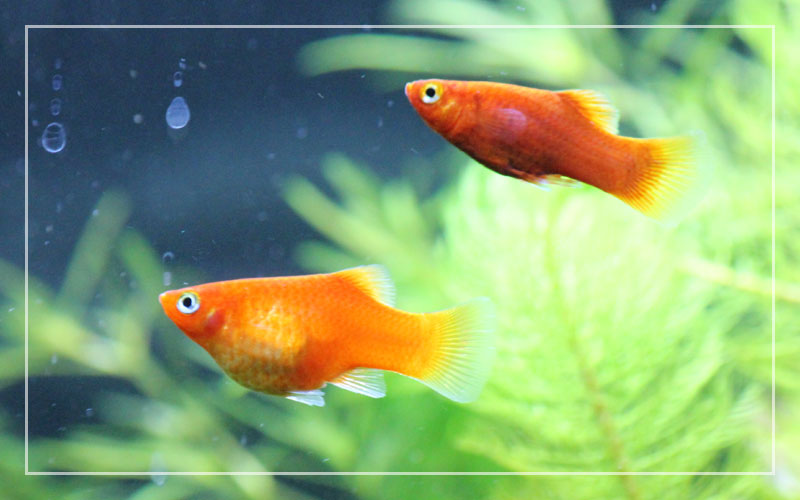 How to Tell if a Platy Fish is Male or Female? 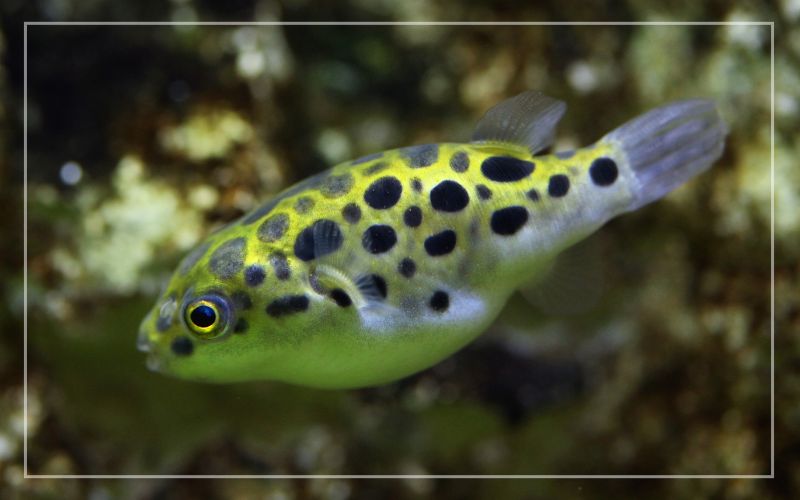 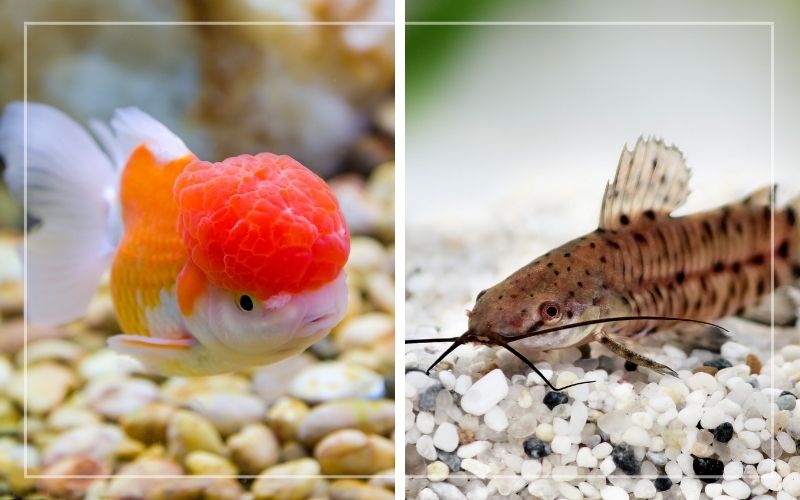 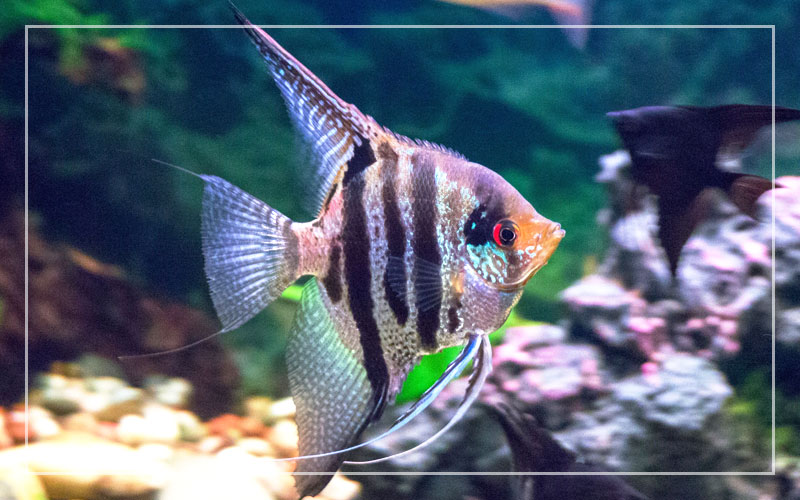 Angelfish Care Guide – How to Care for Freshwater Angelfish?