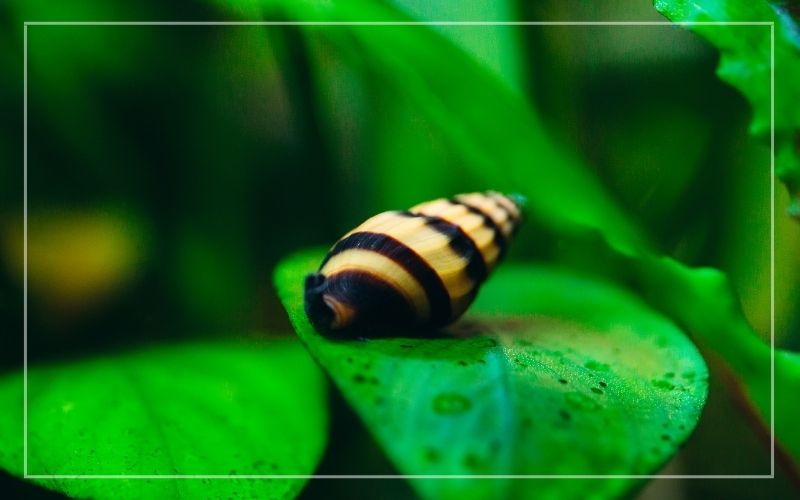 Live plants are a great asset in any aquatic setup, but things as never as smooth as we’d like. Plants require specific living conditions, including lighting, adequate fertilization, a balanced water pH, and, most importantly, safety.

There’s no point in adding live plants to an aquarium filled with plant-eating animals.

Today, we will discuss snails and their predilection for plant-based meals. The exciting thing about snails is that not all of them will consume live plants.

Knowing what to get for your aquarium can make a huge difference.

While snails are primarily omnivorous, many of them will refrain from consuming live plants. Many species are algae-specialized eaters, which make them a great addition to algae-infested environments.

Others will only consume live plants when there’s no other option available, only when they’re hungry.

For the most part, plenty of snail species will only eat live, fresh plants when starving, and there’s no other option available.

Here are some of the snail species that are considered safe for planted aquariums:

Fortunately, most snail species are omnivorous scavengers that prefer to consume dead matter and food residues from other tank inhabitants.

But are there snails that do consume live plants? Sure, there are. 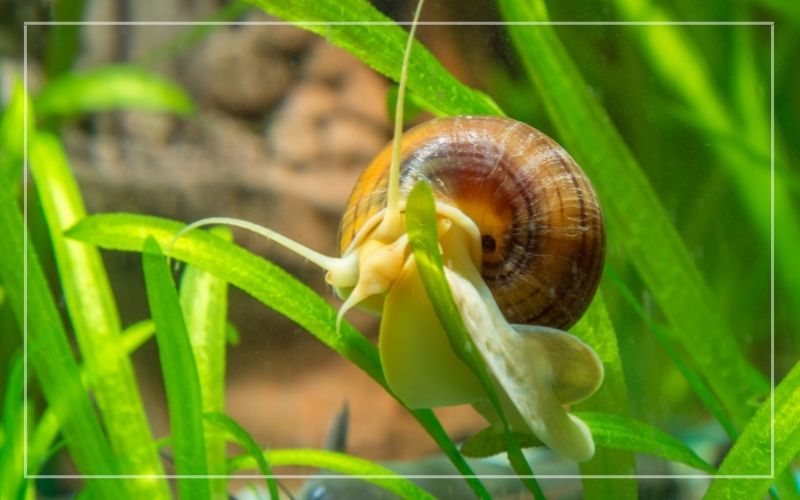 Snails that Will Eat Aquarium Plants

There are several snail species that aren’t exactly fit for planted aquariums due to their predilection for live plants.

To name a few:

The problem is that Asolene spixi is often crossbred with the Giant Colombian ramshorn snail, and we’ve already discussed what that one can do.

This wouldn’t be a problem if one could identify the hybrid, except you can’t really. The crossbred hybrid is pretty much identical to the original Asolene spixi.

This can lead to confusion, causing you to introduce a plant killer to your serene and lush planted aquarium.

So, always be aware when buying an Asolene spixi. The only way to determine whether you have a purebred or a hybrid is by assessing the snail’s behavior. If it shows a predilection towards live plants, you have your answer.

There aren’t really any plants that plant-eating snails won’t eat. If they’re hungry, they will eat anything available to them without making too much fuss about it.

There’s nothing you can do if you have a plant-eating snail except maybe going for a hardy plant that doesn’t mind being eaten occasionally. Frogbit comes to mind, as well as java fern and other species.

The problem is that if you have a lot of snails with a healthy appetite for live plants, no plant will survive in their environment. The solution is to focus on scavenging species that don’t show much of an interest in live plants. This is the only way to pair the 2.

How to Prevent Snails from Eating Aquarium Plants?

There are several ways by which to discourage snails from eating your live plants.

Ultimately, I think the best way to go about it is to invest in a scavenging snail species. You have nothing to fear if your snail doesn’t like live plants to begin with.

Can You Feed Snails Aquarium Plants?

Yes, you can feed snails with aquarium plants, but it depends on the species of snails. Some, like the Assassin, will not eat plants at all since they’re carnivorous snails.

Others, like bladder snails and black devils, will eat live plants occasionally if there’s no other food available.

If you want to feed your snails live aquarium plants, make sure you choose a snail species that loves live plants.

Otherwise, you will force your snail to starve. In this case, the snail will eat live plants, sure, but they won’t get adequate nutrition, and they will certainly not be happy.

Mystery snails are omnivorous, so they will consume a variety of foods, including fish food, algae, blanched vegetables, biofilm, etc. These snails are true scavengers, so they won’t make too much fuss about their food.

They aren’t great live plant eaters, though. Mystery snails will only eat plants if nothing else is available, so they’re safe to use for planted aquariums.

Despite their name, rabbit snails don’t eat live plants as a general rule. They have been observed to eat java fern, though, so you should keep an eye on that.

Bladder snails won’t eat live plants as part of their normal diet. These snails are born scavengers, and they will only consume dead matter, food residues from other tank inhabitants, and algae.

That being said, these snails are known as pests due to their unmatched appetite. You need to provide bladder snails with constant food to prevent them from turning their attention to the live plants.

The problem is that the excess food will cause the snail population to bloom. So, keep an eye on the snail’s mating and reproductive frequency.

These features alone explain why pond snails rank as pests pretty much all over the world.

That being said, there are multiple pond snail species available and not all of them eat live plants.

For instance, the big ear pond snail displays a more scavenging-type behavior, while the great pond snail will eat almost anything, either dead or alive.

Snails aren’t necessarily pests. Some are quite beneficial to aquariums, thanks to their predilection towards algae grazing.

If you want to use snails as algae deterrents, do so, but be careful about your snail’s dieting. Some will undoubtedly turn on your live plants if sufficient food is unavailable. 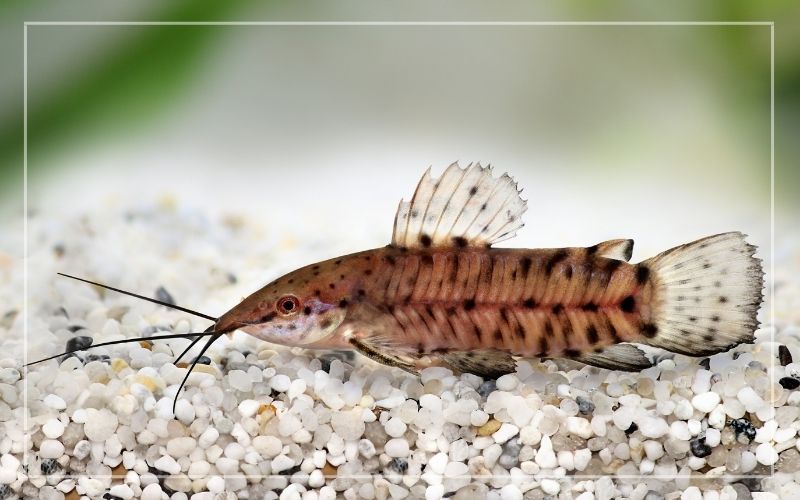 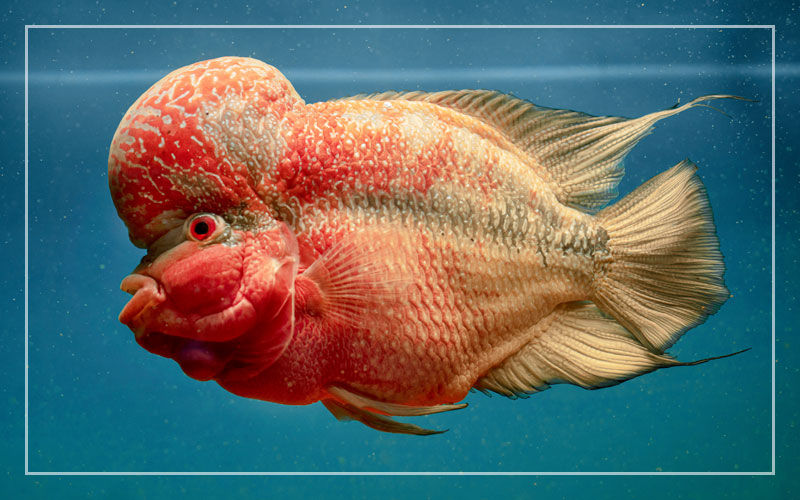 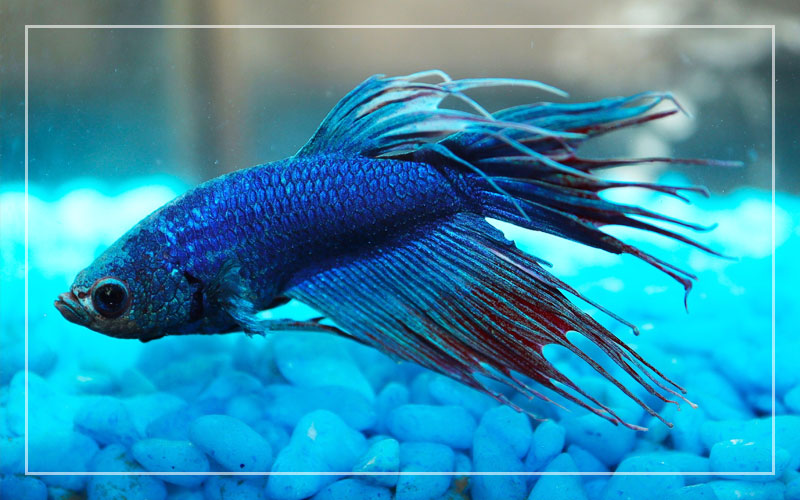 Why Is My Betta Fish Not Eating? 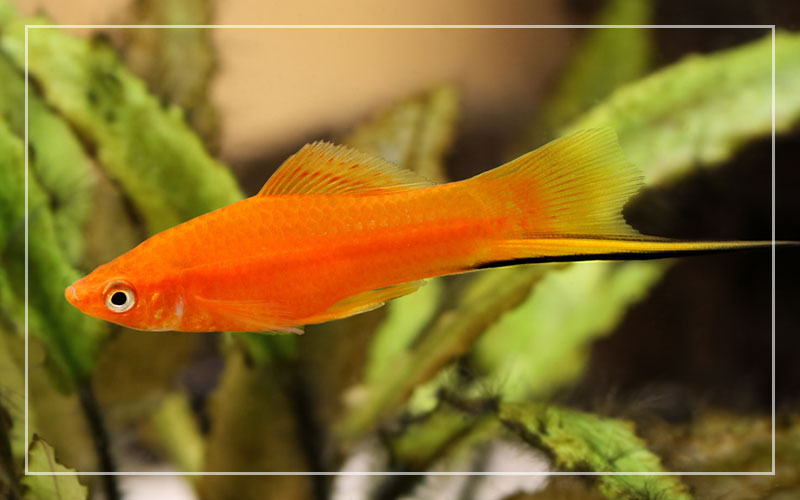