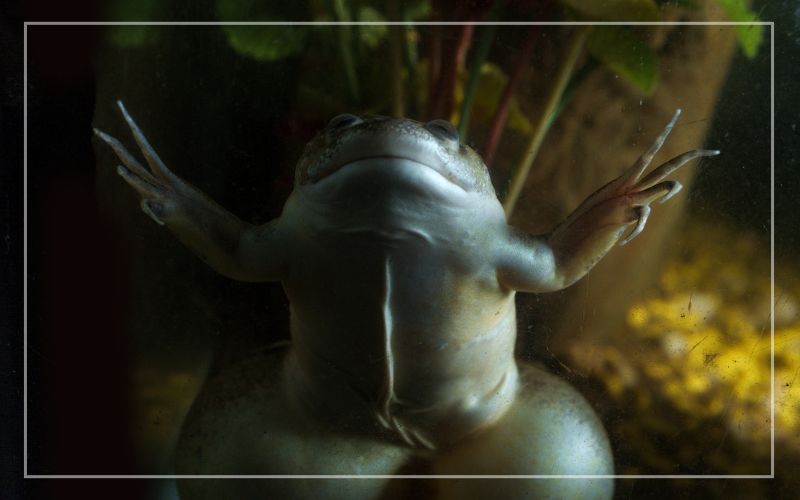 While African clawed frogs are amazing pets, capable of living up to 2 decades in captivity, they’re also sensitive and prone to some health problems along the way.

The bloat disorder is an especially dangerous one, given that it can prove fatal when ignored.

Not to mention, diagnosing the condition in the first place is sketchy if you’re not familiar with African clawed frogs or the disease itself. So, let’s get into that!

If African frog bloat sounds too exotic, let’s add some familiarity to it. Consider the notion of dropsy. Dropsy should sound right up your alley if you’re into aquarium fish because that’s exactly what the bloat disorder is.

The condition itself isn’t fully understood, in frogs especially, but there is some general information to gather about it.

First, we know that the condition is linked to the poor functioning of the lymphatic system. We also know that it has several causes and that it’s rather difficult to diagnose properly and, most importantly, in time.

The most relevant sign is the visible bloating effect, making your frog look unnaturally inflated. The abdominal area should be ballooning sideways, with the bloated tissue even spanning to the neck area.

The problem is that frogs can also experience bloating when constipated or when experiencing other digestive issues like compaction.

If you can’t diagnose the condition visually, touch your frog’s belly gently. If the abdomen feels like an inflated balloon, with the skin stretched out beyond what’s normal, you may have a bloating case going. However, if you’re still confused about it, speak to your vet. An x-ray session should set things to rest fast.

Several triggers are responsible for frog dropsy, including:

Many of these problems are deadly, and some can trigger a swift death. Needless to say, urgent diagnosis and treatment are necessary to prevent such an outcome.

How to Treat Bloat in African Clawed Frogs?

Once you’ve determined the cause, you must begin the treatment quickly.

Here are some recommendations in this sense:

You should clean your frog’s habitat properly, including changing 10-15% of the tank water daily, vacuuming the substrate, and removing any visible dead organic matter.

How Long Can African Clawed Frog Live with Dropsy?

The lifespan of a frog infected with dropsy depends on the disorder’s causes and severity.

Your frog’s overall health, age, and quality of care can also play a factor in the math. Generally, infected frogs can live between several days to even a year with dropsy, depending on the cause.

It’s critical to note that not all African frogs can recover from dropsy. Some will simply get too sick too fast, making them unable to recover.

You have 2 options at this point:

It’s up to you to decide which path seems to be the most acceptable one.

How to Drain a Bloated African Clawed Frog?

For the record, I don’t recommend draining the African frog yourself. While the procedure itself is straightforward on paper, reality can differ dramatically.

In theory, you use a needle and a syringe to draw liquid from the frog’s abdomen.

This will reduce the pressure on the frog’s organs, reducing the physical stress associated with the condition.

This being said, I don’t think I need to pinpoint the risks of stabbing your frog with a needle if you’ve never done it before. One wrong move and the needle can do irreversible damage.

So, I only recommend relying on a frog professional for this job.

As adorable as African clawed frogs are, they’re some of the most sensitive aquatic pets you can get.

They require a healthy and fresh habitat, stable water parameters, and a diverse and nutritious diet to thrive. They’re also prone to various conditions, dropsy being the most notable one.

Fortunately, you now know how to identify and approach the condition safely. When in doubt, always rely on a specialist. 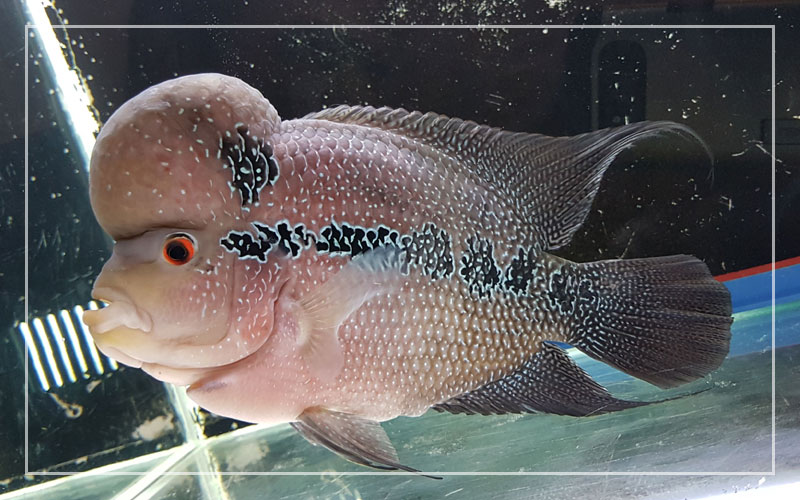 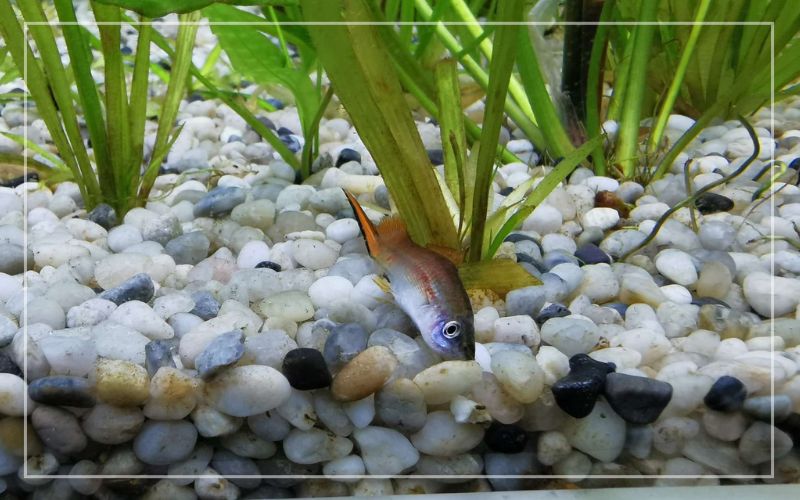 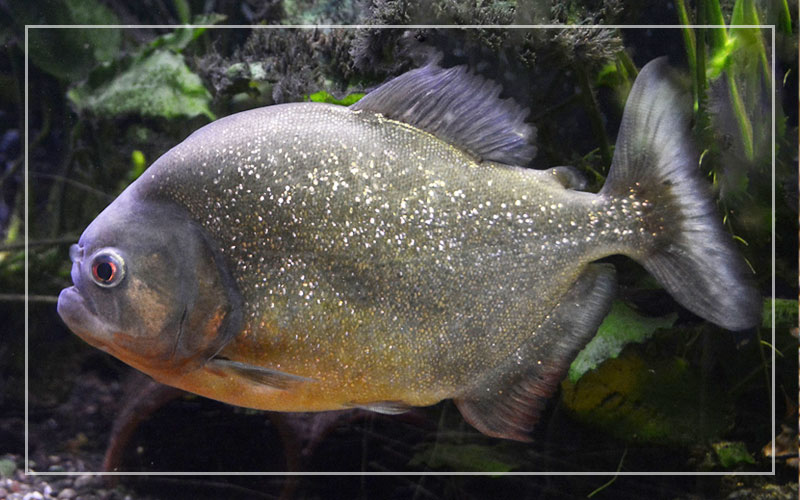 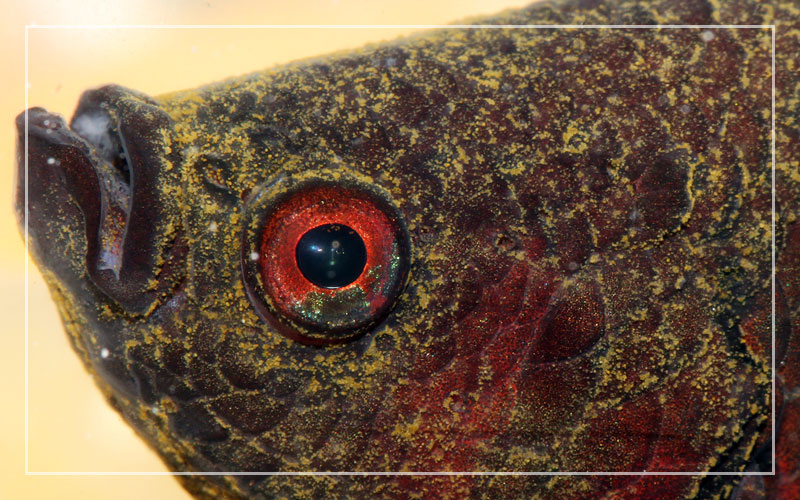