Do Clownfish Change Their Gender? 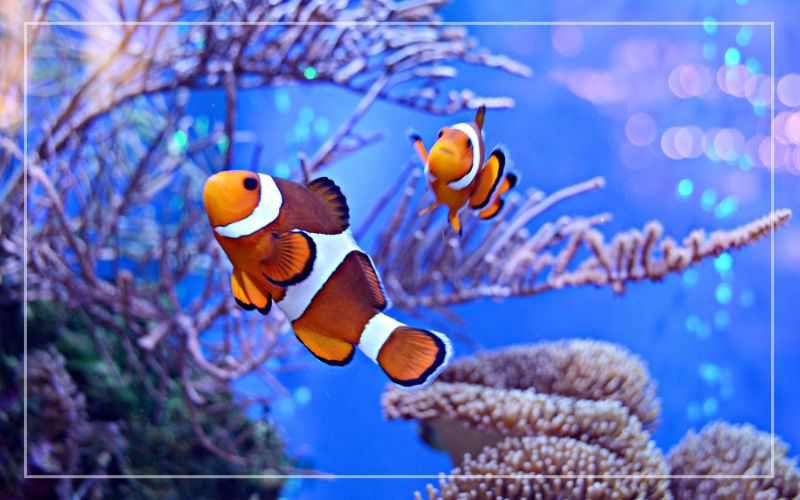 You may have heard a lot of conflicting information about clownfish in terms of sexuality and sex change.

This is probably you roaming around various forums without protection. I’m here to clear the air and settle things once and for all.

In short, yes, clownfish change their sex, but how and why they do that is what we’ll be discussing today.

The goal is to shed a bit of light on the clownfish’s astounding breeding behavior and hierarchical functioning, making this species unique and quite mind-blowing, to be honest.

All Clownfish Are Born Males

That’s right, all clownfish are born males, and I mean literally all of them. There is no female in the beginning. So, where does the female come from, then?

The female is simply the byproduct of hierarchical struggles, which are common in any clownfish population.

In other words, juvenile clownfish are fine with each other for a while until they reach adulthood.

At that point, the struggle for dominance will begin, with the most dominant clownfish turning into a male. This is typically the largest and strongest specimen around.

This male will form a pair with the newly-formed female while the rest of the males remain in a semi-juvenile state.

They are incapable of reproducing because they are lower on the hierarchical scale.

Why do Clownfish Change Sex?

The sex change process is simply the result of social pressure and millennia of evolutionary adaptation.

It’s Mother Nature’s way of ensuring the survival of the species. This way, clownfish no longer need to fear losing all of the females due to predation, disease, or harmful environmental conditions.

If the dominant female is gone for whatever reason, the next clownfish on the hierarchical scale will take its place and turn into a female.

If the hierarchy isn’t well-defined after the female’s departure, the clownfish will resort to violence to settle their dominant positions, and the cycle resets.

How do Clownfish Change Their Sex?

The process is rather fascinating, and it all begins with understanding the clownfish’s biology. Remember how I said that all clownfish are born males?

This means that all clownfish males have underdeveloped or dormant testicles that only become functional once the clownfish becomes the dominant male.

But all clownfish males also have dormant ovarian cells that can turn into ovaries when the time is right.

So, when the male in question is on its way to becoming a female, the testicles degenerate and are lost forever, and the ovarian cells grow and become active.

In other words, all clownfish males aren’t really males but something in between, and it’s their environment that decides their sexual identity.

How Long it Takes for Clownfish to Change Gender?

The answer is nowhere near simple, especially since the science isn’t clear about the matter either.

Studies show that the dominant male shows complete brain intersex metamorphosis approximately 30 days after the dominant female has been removed from the environment. That’s how long it takes for the male’s brain actually to become female.

But from a reproductive perspective, things are a bit different. The male needs more than 30 days to change its gonad function, typically more than 50 days.

Upon reaching that threshold, the male turns into an immature female, which still needs time to develop properly.

This can lead to some confusion along the way, given that you’ll have a male clownfish functioning as a female for a while.

It generally takes more than 60 days for the clownfish to alter its gender completely and take on its new role in the hierarchy.

Male vs. Female Clownfish – What is the Difference?

It’s typically quite easy to distinguish between males and females. Clownfish females are always larger than the males, generally considerably so.

A common clownfish male can reach around 2.5 inches, while females can go as big as 4 inches.

If you have a group of clownfish, just find the largest and most imposing clownfish you can find in the group. That’s the female.

The second largest is the viable male, while the rest are considered undifferentiated. These are sterile hermaphrodites and are the smallest and less imposing of the bunch.

Can Female Clownfish Turn Into Male?

No. The sex change process is irreversible, so clownfish females cannot turn into males.

It’s a one-way road, compared to other fish species, that can turn between males and females and vice-versa.

Kobudai fish, for instance, only change from females to males, while gobies change sex back and forth multiple times.

These sex variations usually depend on the fish’s size, health, social position, or other social or environmental factors.

To be frank, that’s more of a substitute explanation than anything. That’s because, theoretically speaking, clownfish have male-specific organs as juveniles, while the female ones are less developed.

This qualifies them as males from a visual perspective, but, biologically speaking, they are actually hermaphrodites.

This explains why they can change their sex – an ability that wouldn’t be possible in pure-male animals.

Clownfish can be quite confusing for someone who’s never heard of or owned hermaphrodite fish before.

These fish have a unique hierarchical ladder and social interactions, which can confuse you at first.

I hope today’s article dispelled some confusion and shed more light on this thrilling and gorgeous species. 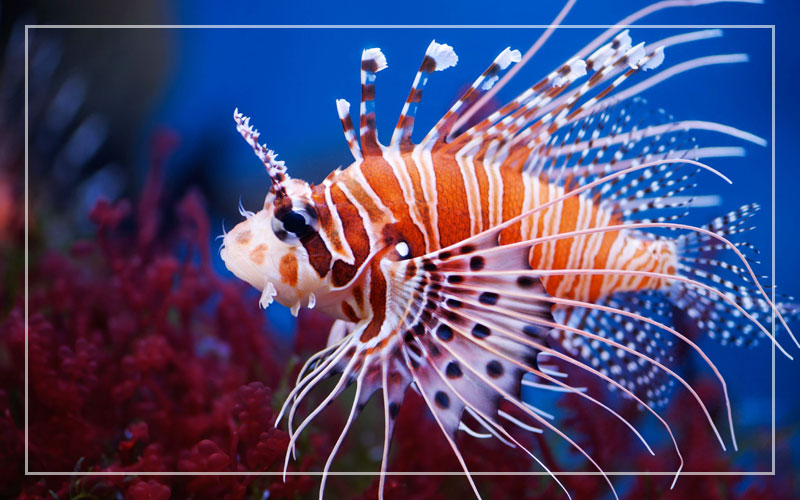 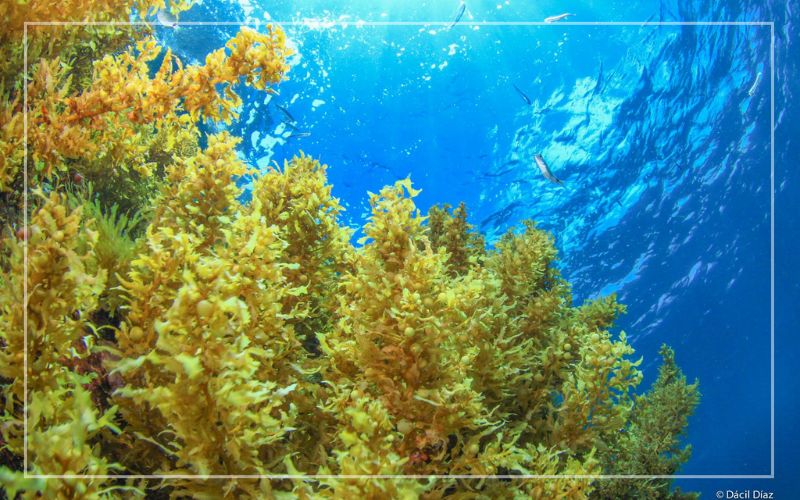 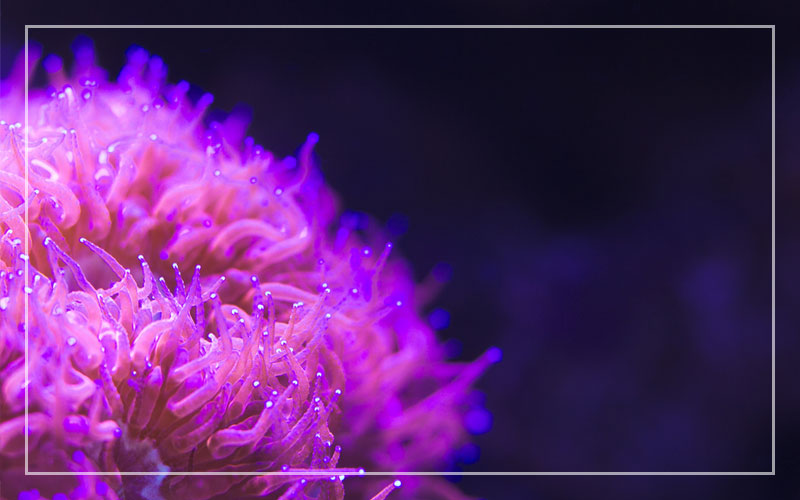 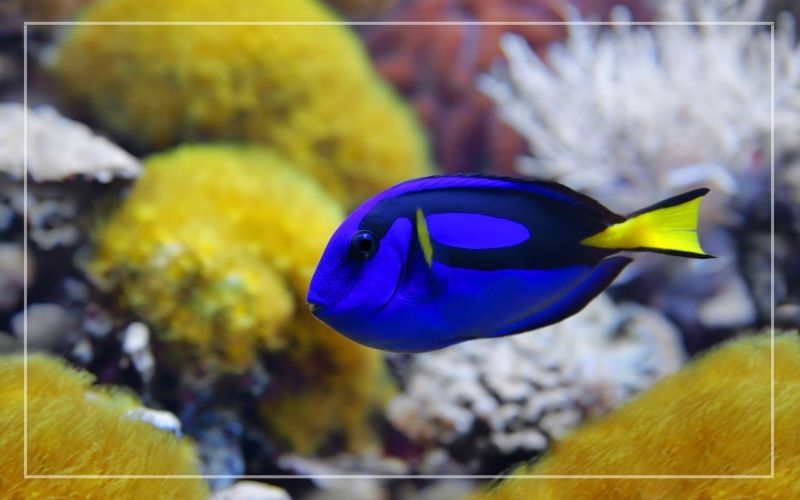