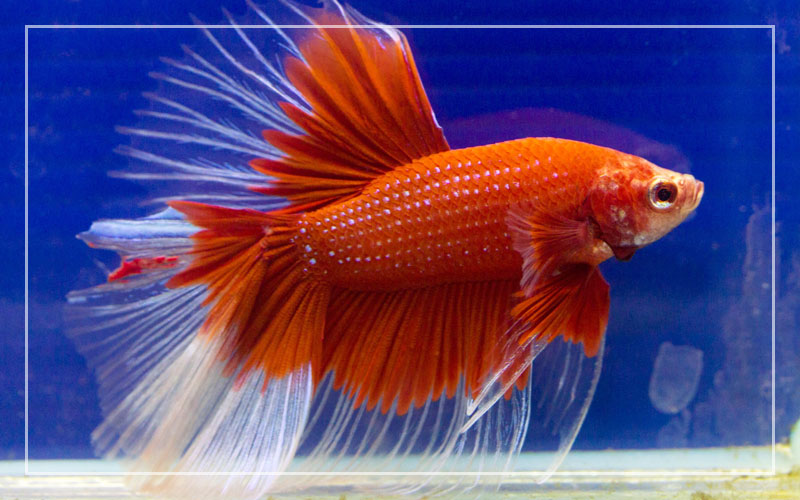 Home » Freshwater » Betta Fish » Origin of Betta Fish – Where do Bettas Come From?

Betta fish make one of the favorite tropical fish pets around the world. They are small but feature spectacular fin shapes and coloration, and there are so many different choices available.

There are so many enthusiasts who tend to adopt these colorful creatures, both professional keepers and completely inexperienced ones. Betta fish make an amazing choice for everyone!

But how did they manage to become that widely popular over the years? And where do bettas come from? Here comes all you need to know about the origin of betta fish.

It is believed that children used to pick them out from multiple rice paddies and place them into a single pond, out of curiosity. Indeed, they enjoyed watching fish while sparing and this soon became popular even among adults.

And even for placing money bets. Consequentially, this explains perfectly why they are named Siamese Fighting fish, even today.

The former king of Siam recognized their popularity and therefore decided to implement taxes on them, trying to regulate their sparing fights as well as their spread around the kingdom. This happened in 1840.

After that, the popularity of these fish started to expand more and more, until some of the most prized specimens (from the king’s personal collection) found their way to becoming adopted by a Danish doctor.

He was severely intrigued by these new fish, breeding them, and conducted various studies on them. In 1874, these fish finally found their way more vastly into Europe, beginning to be imported to Germany and France. Finally, they were imported to the USA in 1910, more precisely to San Francisco.

That said, the Western world started soon enough breeding betta splendens in a different way from ever before. Indeed, as opposed to the previous selective breeding with the main purpose of developing aggressive behavior in betta fish, the general intention was now to create beautiful specimens.

Breeders started experimenting with selective breeding based on the various coloration pigments but also on the many tail shapes. And that is why we have so many splendid betta splendens today.

Where Can You Find Bettas in the Wild?

In the wild, these amazing tropical fish are usually found along the coast of Asia. They originate from Thailand especially, where you can still spot them around shallow ponds or rice paddies. However, most of them can be seen around Malaysia nowadays.

Betta fish prefer living in shallow water with no or few current movements. Also, they love sticking around heavily planted areas in the wild. Algae and other aquatic plants provide shelter to these creatures, ensuring them a hiding spot whenever their natural predators approach.

If you happen to see a wild betta in its natural habitat, please do not expect such vibrant colors as those that domestic bettas feature.

They will still have amazing coloration and odd patterns, but they are certainly not as bright. The betta versions which we see around captivity are mostly a result of various selective breeding processes.

Are Bettas Endangered in the Wild?

There are currently 73 different species of betta fish in the wild. Sadly, many of them are critically endangered, such as the betta burdigala or even hendra.

More and more betta species are turning into red at the IUCN list of endangered animals, especially because of deforestation processes around Asia. The species which most people own as pets across the Western world are usually not being collected from their wild habitat, but rather bred in captivity.

There are so many betta fish available today. Mostly, they differ in their appearance and their breeding cycles. When it comes to pets, the definite top choice are betta splendens.

And again, there are several different morphs of this species. Here comes a list of the main betta splendens depending on their tail shape and size:

Other versions include the delta variations, double tails, rosetails, and other. Most of them feature elongated fins, which makes it almost impossible for these creatures to survive in the wild.

Betta splendens can also be categorized thanks to their different coloration but also based on the color patterns across their bodies. Purple and mustard gas variations are the rarest ones.

Betta fish are amazing little creatures and they never stop mesmerizing us. From the super-adaptable original Siamese Fighting fish across their Asian natural habitats to those which are carefully bred to feature spectacular colors- these fish have it all, and we never want to lose them.

Since many wild betta species are extremely endangered, it is important to continue breeding them in captivity, to ensure that these wonderful fish survive. However, it is also important to keep their variations moderated, to avoid potential health complications or deformations. 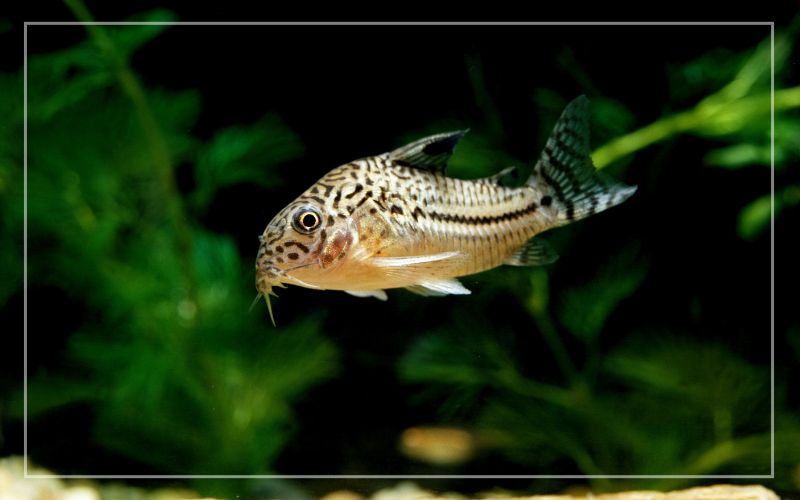 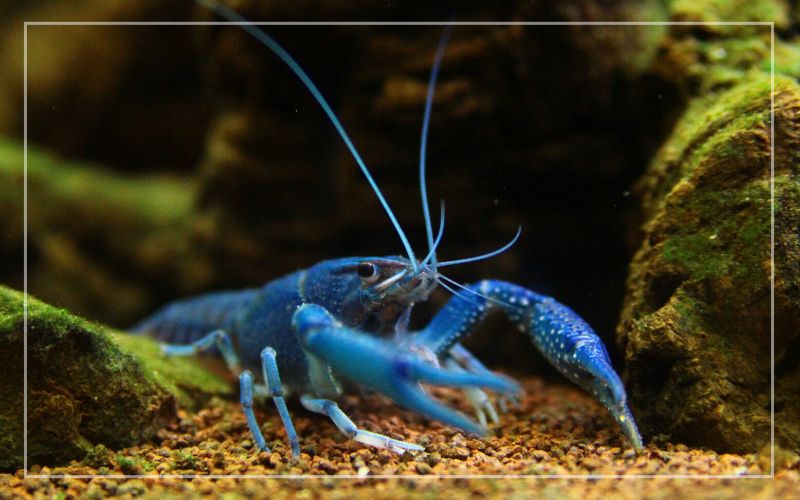 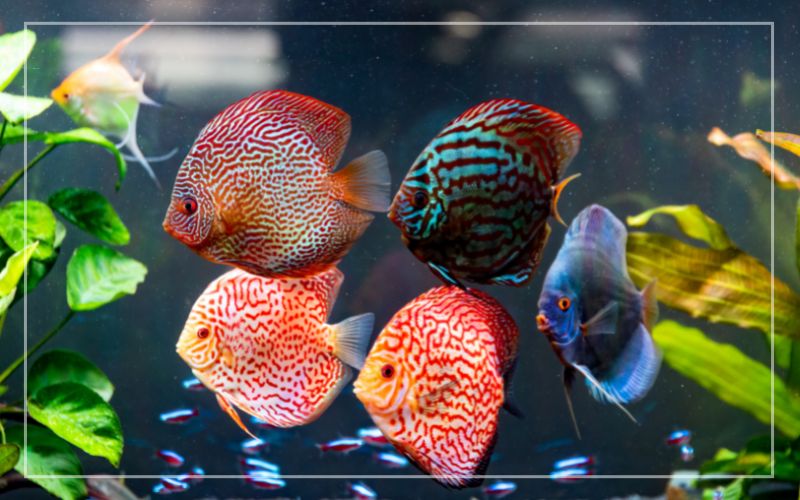 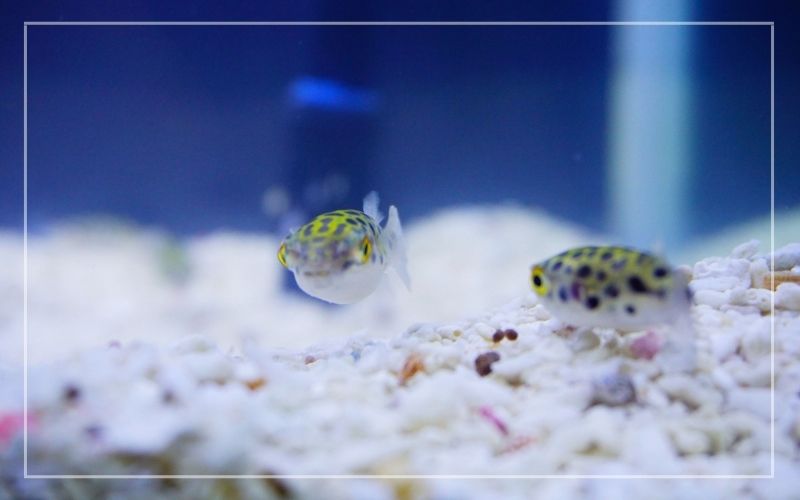 Pea Puffer Male vs Female – How to Tell the Difference?