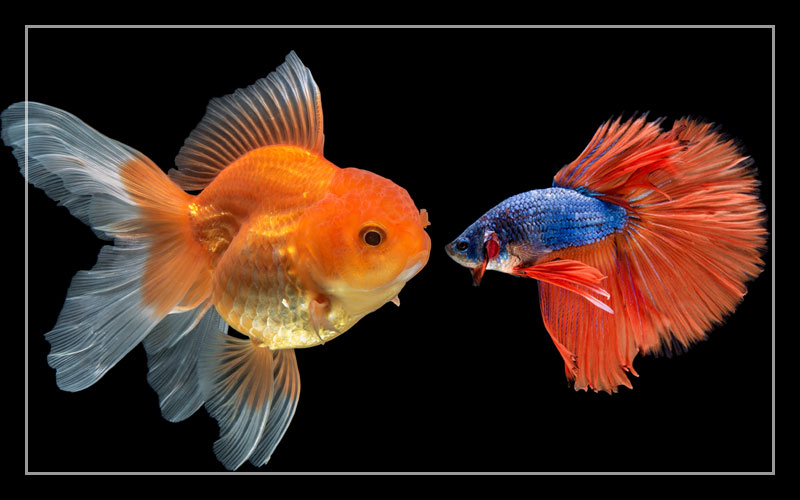 Are you wondering if betta fish can live together with the goldfish? In this article, we will answer the question, and also, we will take a look at everything about this issue.

The answer is no, it is not recommended to keep betta fish and goldfish in the same tank. The primary reason is the temperature levels: bettas are tropical fish and require temperatures of 78 to 80 degrees Fahrenheit (25 to 28 degrees Celsius), while goldfish live in colder waters.

They prefer to live in waters with 74 degrees Fahrenheit at most (22 degrees Celsius).

Another reason is that the goldfish are more demanding for maintaining the water than bettas, as they can produce quite a lot of waste. That can mean a deteriorating environment for the betta, and more frequent water changes and the tank would need stronger filtration.

In terms of diet, they are also not the most compatible fish. While goldfish do eat plenty of meat, they also prefer a lot of vegetables and foods from plants. Bettas are, primarily, carnivores. So that is also a difference between the two.

Let us take a look at the differences and similarities of the fish.

Habitat of Bettas and Goldfish

Betta fish live mostly in Asia in the rice paddies and small river basins, where the conditions are more tropical and the water temperatures are slightly higher. The area is relatively warm and wet, as the rainfall can vary from very rainy during the rainy season, to slightly rainy or dry during the dry season.

The temperatures rarely drop below 50 °F, even in the winter. They live in areas with deep and thick vegetation with slow-moving waters.

Goldfish are different from bettas. They live in much colder areas, and can survive through harsh winters. As they are adaptable in the wild, they do tend to lean more towards colder environments.

That is the main difference between bettas and goldfish. The latter live in nature in rivers, small streams and basins with slow-moving waters where the temperatures are usually around 50 degrees Fahrenheit, or even lower.

In terms of the diet, bettas and goldfish are also not the most compatible fish. Bettas lean towards meaty diets with plenty of meat, while goldfish like a more plant-based diet with occasional meaty foods in there.

Another thing to keep in mind is that goldfish are slightly larger than bettas, and they thus eat much more than the latter. They are omnivores, which means they will eat just about anything, and at significantly faster rates than bettas. That can be detrimental to bettas, as the goldfish might consume the food that you dedicate to your bettas.

That is not a good thing, as it can lead to goldfish obesity, or your bettas might begin to starve or lose weight. None of these two is good, thus keeping the two together can be detrimental to both in this sense.

Tank Mates for Bettas and Goldfish

As betta fish are aggressive fish, tank mate options are somewhat limited. If you want to own a betta fish, then you need to consider the character of the other fish that you want to own. Luckily, goldfish are relatively peaceful, and they are larger than bettas, which can deter them from attacking the goldfish.

For bettas, tank mates that you want to consider are smaller, peaceful fish that will not get into their way. Betta males and other males from aggressive species are not recommended and should be avoided, as they can start to fight with bettas. Some tank mates for bettas include snails, tetras, dwarf frogs, harlequin rasboras, cory catfish, and female bettas.

For goldfish, options are much broader. One of the best options is plecos, whether they are rubber nose or bristlenose plecos. They are a good option as they are peaceful fish that can go together with the goldfish quite well. Other options include other goldfish, mountain minnows, rosy barbs, loaches, and more.

Can Betta Fish Kill a Goldfish?

We know that bettas are aggressive, but can they kill a goldfish? Bettas, if they have enough space and are not stressed, can live with other fish as long as they are not aggressive fish or male species. Goldfish are relatively peaceful, but the question is, can they defend themselves against bettas?

Betta attacks can cause death, especially to smaller fish. It is unlikely that a betta can kill a goldfish due to their size, but it can happen if the attacks are persistent and severe. That is also one of the reasons why they are not the best tank mates for each other.

That largely depends on the type of pellets that are fed. If they are from carnivorous sources, then bettas can consume the goldfish pellets. In many cases, it will be the opposite – the goldfish will be more likely to eat a betta fish’s food, as they are omnivores and are also larger fish, so their appetites tend to be slightly stronger.

But it can happen in both cases.

Can Female Betta Live with Goldfish?

So, the male bettas are not good tank mates for goldfish. But what about female bettas?

The answer is still no, they are not the best tank mates for each other. Again, their natural requirements somewhat limit each other and do not go well together. Goldfish require relatively colder waters to bettas, which is a reason for concern. For longer periods, the coexistence of bettas and goldfish cannot be maintained.

Owning bettas and goldfish together in the same tank is not the best option. The better solution would probably be to get more suitable tank mates for both fish. The biggest limiting factor is water.

Goldfish need colder waters, while bettas cannot live in such waters, and will become stressed if they are kept in cold waters for longer. That is why the partnership of bettas and goldfish is not the best. 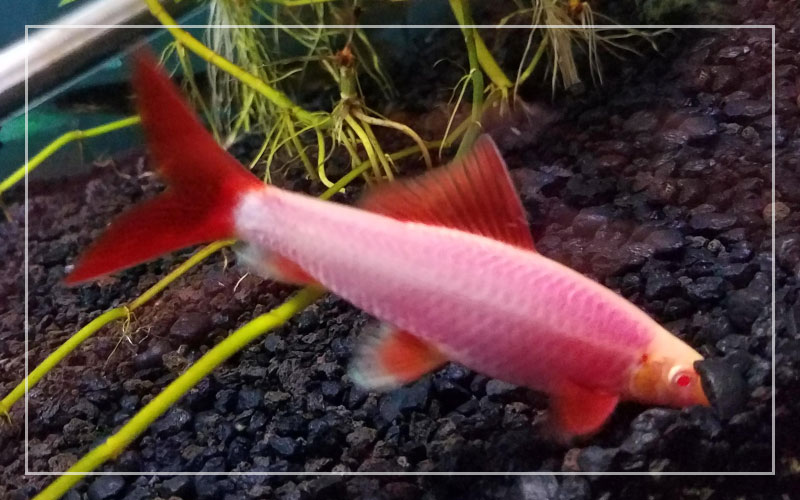 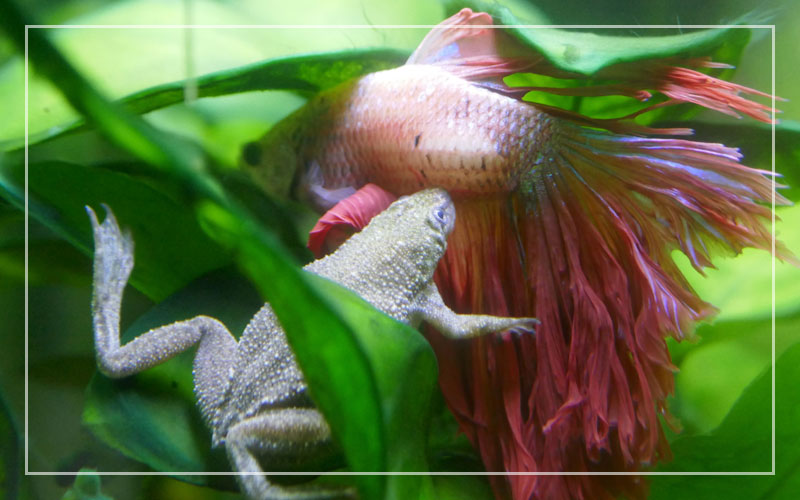 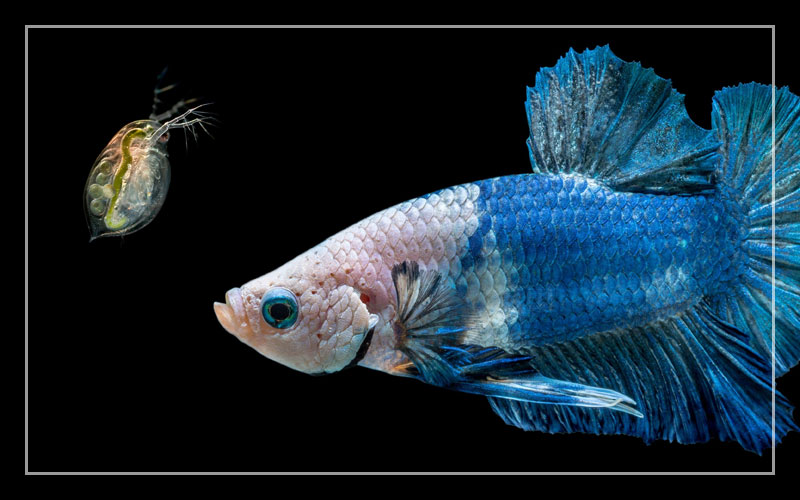 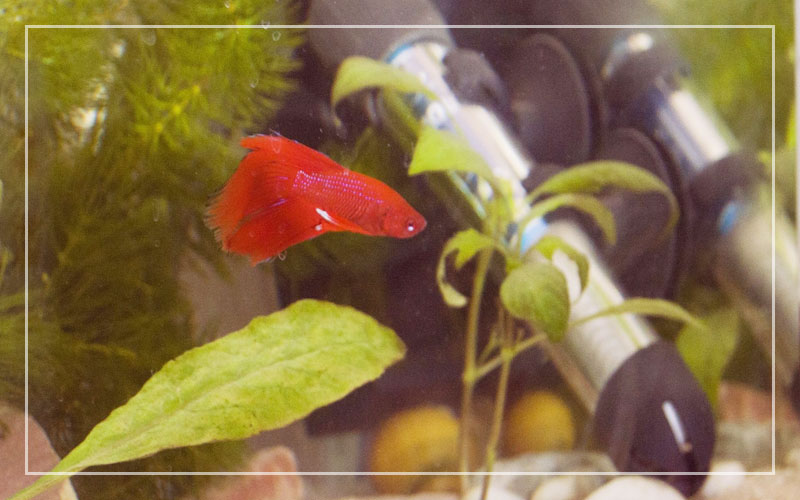